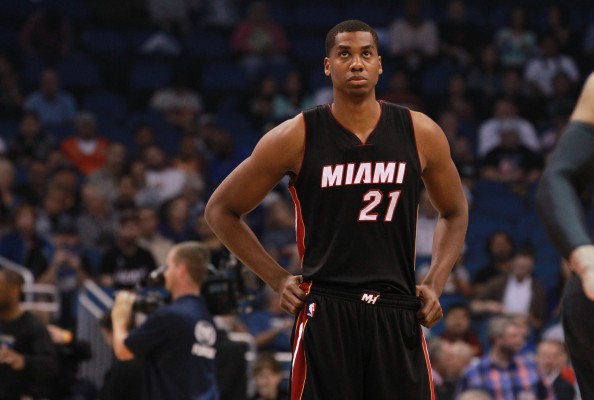 Instead of Heat Nation enjoying the continued emergence of Hassan Whiteside for the upcoming season, many fans will focus on the impending free agency of the 26-year-old center.

Whiteside finished fourth in Most Improved Player of the Year voting last season despite appearing in just 48 games with 32 starts. The young center shattered franchise records for rebounds in single games and even finished in the top six in terms of player efficiency rating for the 2014-15 season.

There is no doubting Whiteside’s presence as a defensive stopper and he’ll definitely command a lot of money when he hits the market as a free agent during the 2016 offseason.

However, what people should focus on is his impact for the Heat during the upcoming season.

Barring some sort of injury or unforeseen decline, Whiteside will be in the running for Defensive Player of the Year, and his continued development will be instrumental if Miami is to truly contend with the best the Eastern Conference has to offer.