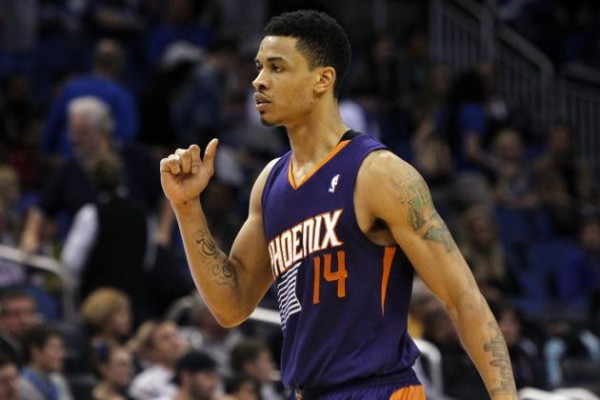 Green was brought in for one main reason—three-point shooting.

While playing with Goran Dragic in Phoenix during the 2013-14 season, Green had a breakout season converting on 40 percent of his three-point shot attempts while ranking fourth in the league in three-point field goals made.

The Heat were one of the worst three-point shooting squads in the NBA last season, ranking 24th in shooting percentage. They were just 21st in three-point field goals made.

Very much like the role Ray Allen occupied a couple of years ago, Green will be a shot specialist and also be depended upon to be the primary backup at shooting guard behind Wade.