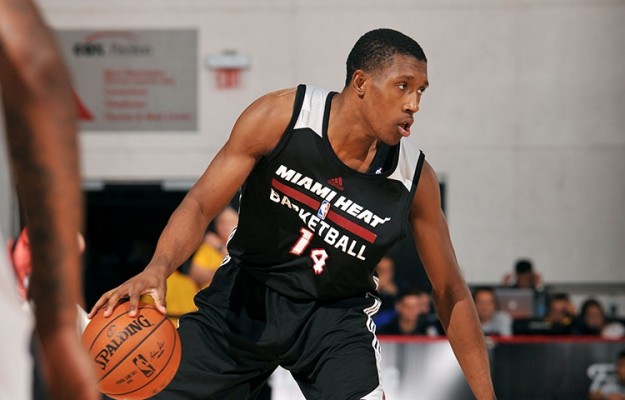 Richardson was the biggest surprise of the summer, as he was signed to a three-year deal after being selected with the 40th overall pick.

The second-round draft pick is an intriguing prospect because he played small forward, shooting guard and point guard at the University of Tennessee. His strong suit is his ability to defend, and considering the Heat don’t have any true lockdown defenders, Richardson could find his niche as a defensive specialist playing 15 minutes per game.

Entering the season, he’ll likely be on the inactive list, but watch out for the former Volunteer as the season progresses.