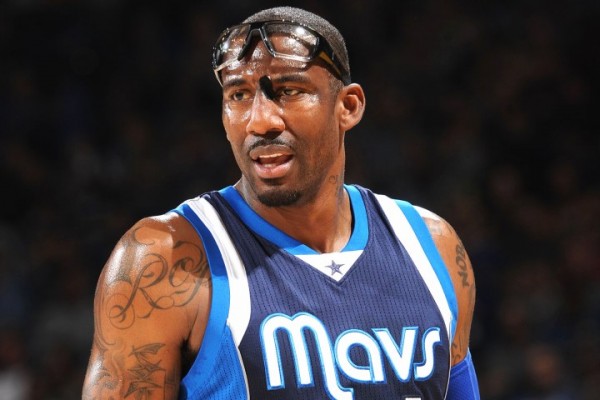 At this point of his career, Stoudemire can only give you about 20-to-23 minutes per game. But there is no doubt that those 20-to-23 minutes of action is effective basketball by the 6’10” big man.

The former six-time All-Star has found a niche as a valuable offensive contributor off of the bench. He has played this role over the past two seasons with the New York Knicks and Dallas Mavericks. In 23 games with the Mavericks last season, Stoudemire averaged 10.8 points in just 16.5 minutes per game. He did this while converting on 58.1 percent of his shots.

While the knee injuries and various ailments have robbed the 32-year-old of much of his explosive ability, he remains one of the best offensive big men coming off the bench.

The Heat had very little offensive production from their non-starters last season, and Stoudemire is expected to be the main guy to change that.