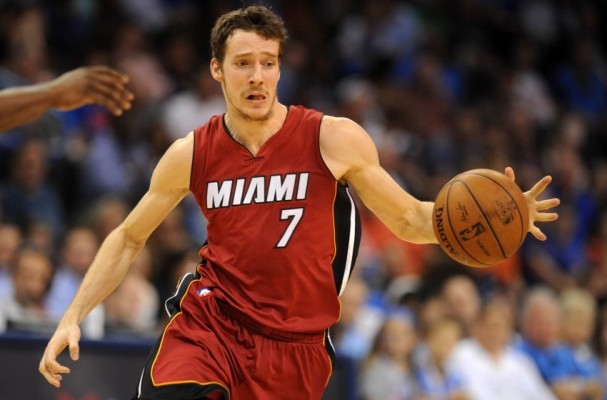 After being signed to a five-year deal by the Heat this offseason, Goran Dragic enters the 2015-16 season as perhaps the franchise’s second-most important player.

It is no secret that Dragic helps the Heat play at a fast pace, and Erik Spoelstra will likely cater to such a style considering the weapon he has at point guard.

In 26 games with Miami last season, the Slovenian point guard averaged 16.6 points and dished 5.3 assists per game while converting at a 50.2 percent clip of his shots attempted.

It is not an understatement to say that the Heat’s success will largely hinge on how well the veteran point guard performs next season.