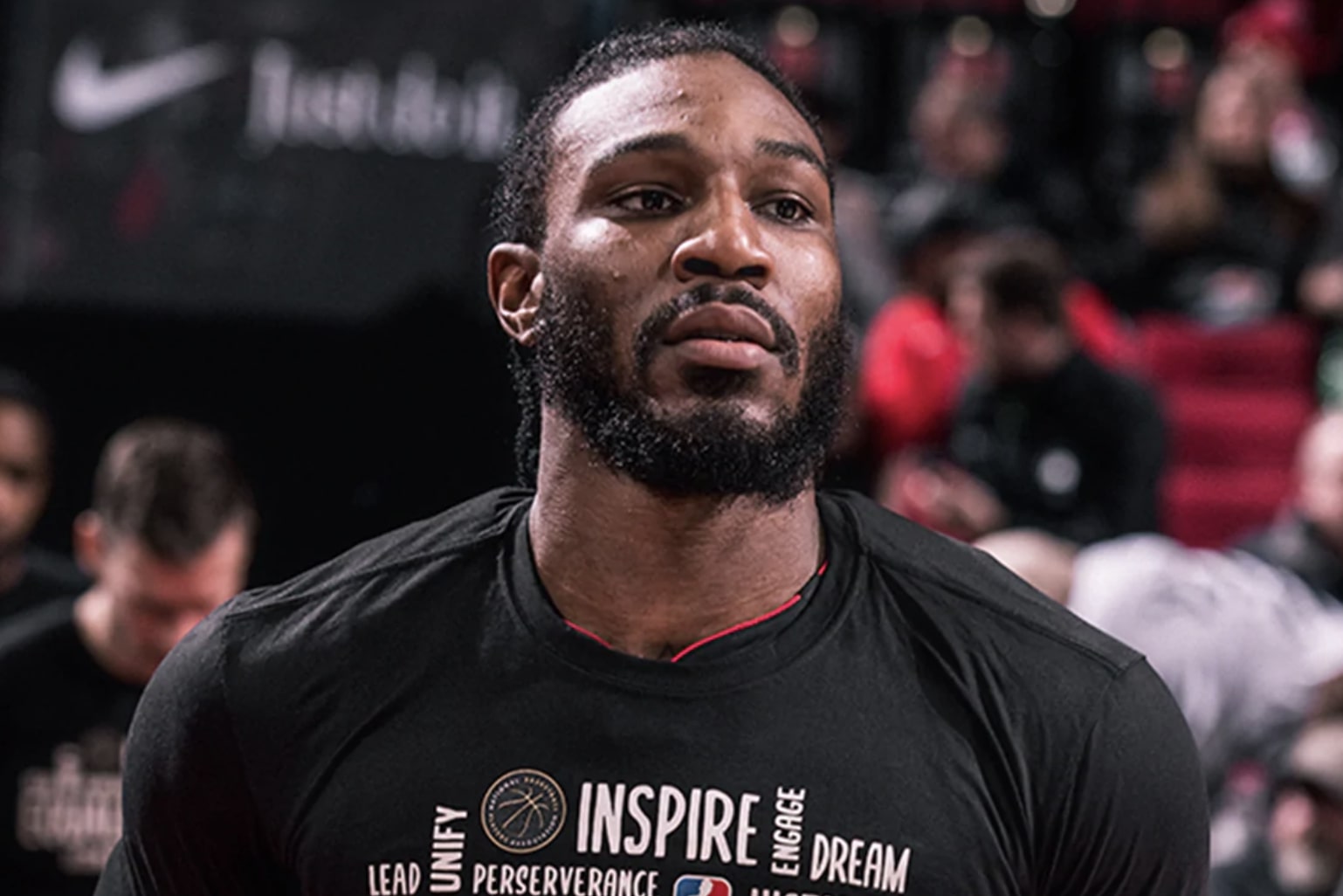 Jae Crowder recently showed support for Lou Williams when he said that a return of the NBA would only serve as a distraction.

Lou Will on why he thinks the NBA’s return is a distraction.

Crowder sounded off in the comments to show support for Williams’ sentiment.

Both players believe that the league will only be a distraction from the real-world problems that need to be the focus at the moment.

As protests around the United States continue following the death of George Floyd, an unarmed black man who died at the hands of a police officer last month, Crowder and Williams agree that watching NBA games could keep people from fighting for equality.

Crowder has been one of a number of players who have voiced their opinions about health concerns should the league return to action next month. The Miami Heat small forward recently fired back against a doctor who was more concerned about not being able to watch basketball than he was about the health of the players involved.

The Heat traded for Crowder, Andre Iguodala and Solomon Hill this past February in the hopes that their presence would provide Miami the depth and experience necessary for a strong postseason run.

Crowder has career playoff averages of 10.4 points, 5.3 rebounds and 1.1 steals per game.