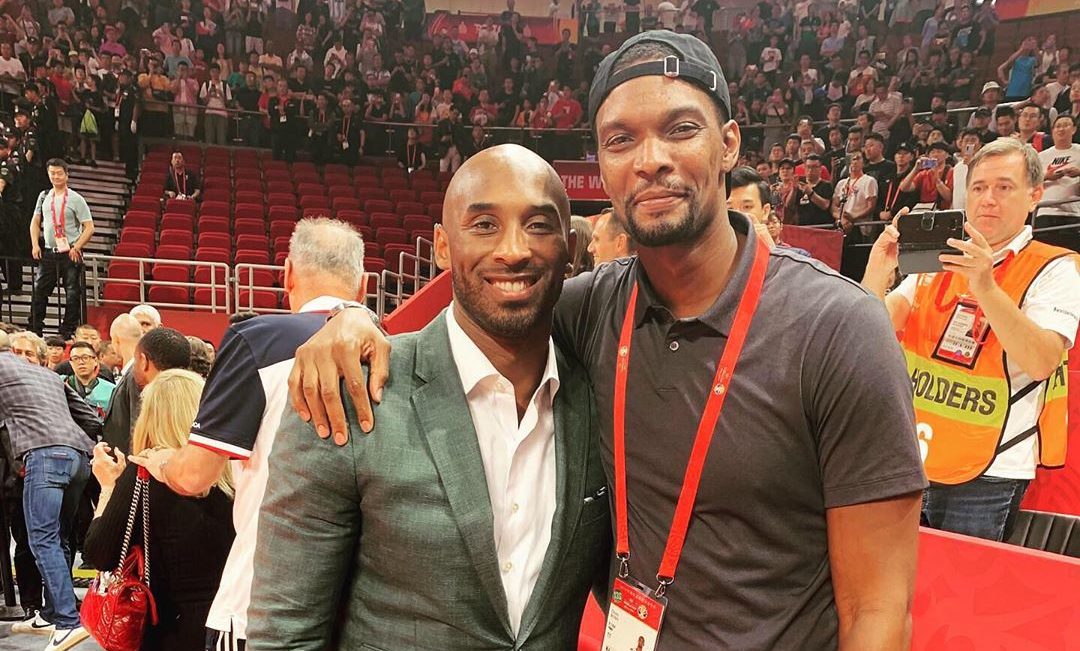 There are a number of generational basketball stars who have retired from the NBA in the last few years. Three such players are Los Angeles Lakers icon Kobe Bryant, San Antonio Spurs legend Manu Ginobili, and Miami Heat great Chris Bosh.

In an Instagram post on Friday, Bosh reflected on what both players have meant to the game of basketball.

It’s always a pleasure to watch the sport with some of the best ambassadors of the game. Great catching up w/ @kobebryant & @manuginobili ??? during Argentina v France ?? ??

It’s evident from the post that Bosh, Ginobili, and Bryant were all in China watching the 2019 FIBA World Cup. While Ginobili will get to cheer on his Argentine side in the World Cup title game, Bryant and Bosh were two of the many Americans disappointed by Team USA’s lack of success in the tournament.

The American team will face off against Poland in the seventh-place match on Saturday.

Regardless of the disappointment, it is clear that Bosh was very happy to see both Ginobili and Bryant. Between the three of them, there are a handful of NBA championships, an even larger number of All-Star Game appearances and an almost countless number of career highlights.

While their times in the NBA have come to an end, it’s great to see that their passion for the game is still burning bright.