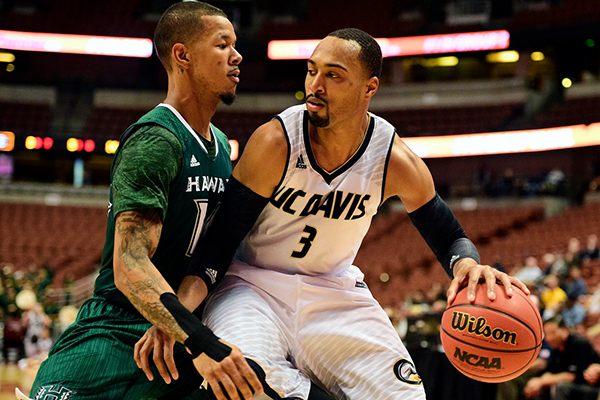 The Miami Heat announced today that they have signed undrafted shooting guard Corey Hawkins. The terms of the deal were not disclosed.

In his most recent season, Hawkins became the first UC Davis player to be named Big West Player of the Year as he averaged 20.9 points per game and was the conference’s scoring champion for the second time in three seasons.
[xyz-ihs snippet=”Responsive-Ad”]