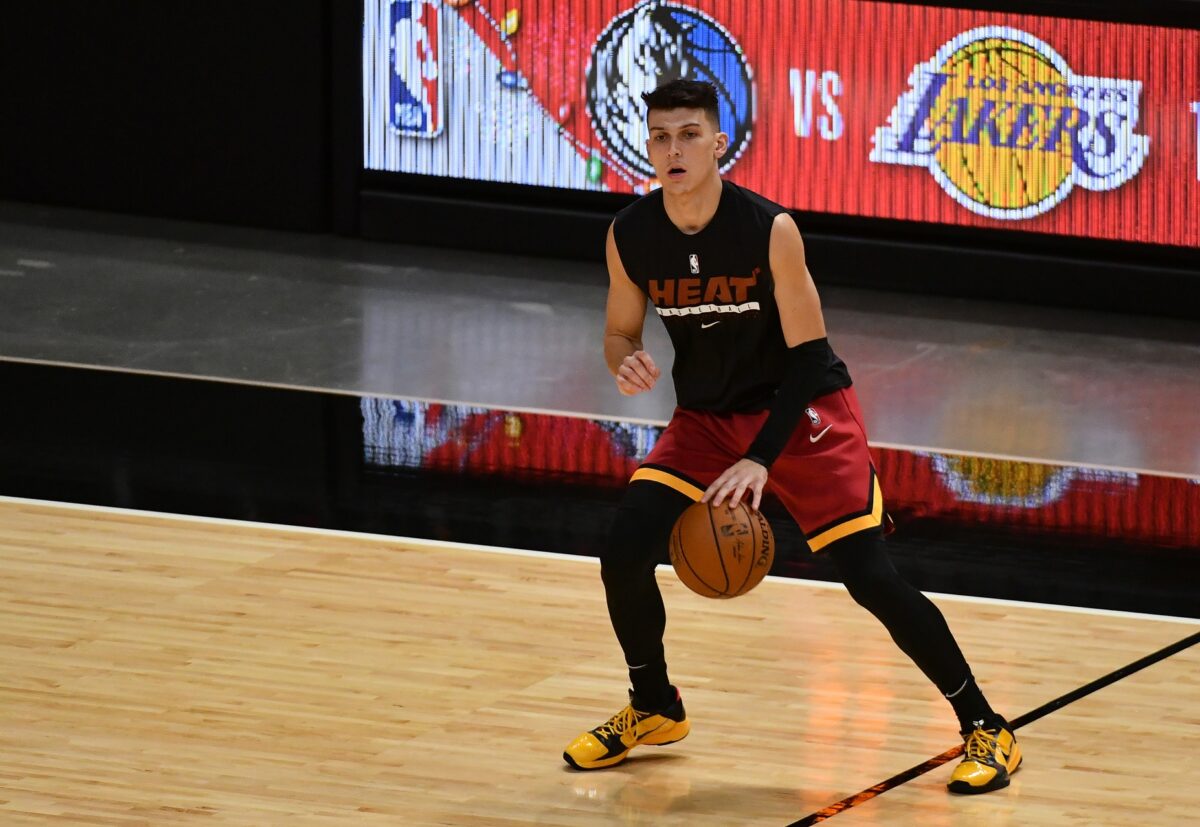 Miami Heat guard Tyler Herro has the distinct feeling that Milwaukee Bucks fans in his native Wisconsin aren’t terribly fond of him, largely based on one recruiting decision and his role in knocking out the Bucks last season.

Tyler Herro, on bypasing Wisconsin for Kentucky, and then eliminating his hometown Bucks in the first round of last season's playoffs, "I'd probably say they don't like me too much."

Herro was born in Milwaukee and graduated from Whitnall High School in the city of Greenfield, with his basketball skills seemingly pointing him toward the University of Wisconsin.

Instead of taking that path, Herro chose to play one season at the University of Kentucky and performed well enough to be chosen by the Heat with the 13th overall pick in the 2019 NBA Draft.

After a solid regular season with the Heat last year, Herro then helped the Heat sweep the Indiana Pacers before taking on the top seed in the Eastern Conference, the Bucks.

In just five games, Herro and the Heat helped eliminate the Bucks, with the rookie averaging 13.2 points per game in those contests and knocking down 14 3-pointers.

Now, early in the 2020-21 season, the Heat will be hosting the Bucks in back-to-back games this week. Those games will be televised in Wisconsin, with Bucks fans expressing their emotions about Herro in a variety of ways.

However, if history is any judge, Herro will be unconcerned about such feelings, Having embraced the Heat culture and bonding with a lightning rod like Jimmy Butler, Herro will no doubt use animosity directed his way as a source of motivation.