Miami Heat News: Heat to Be Without 3 Key Players During Crucial Road Trip 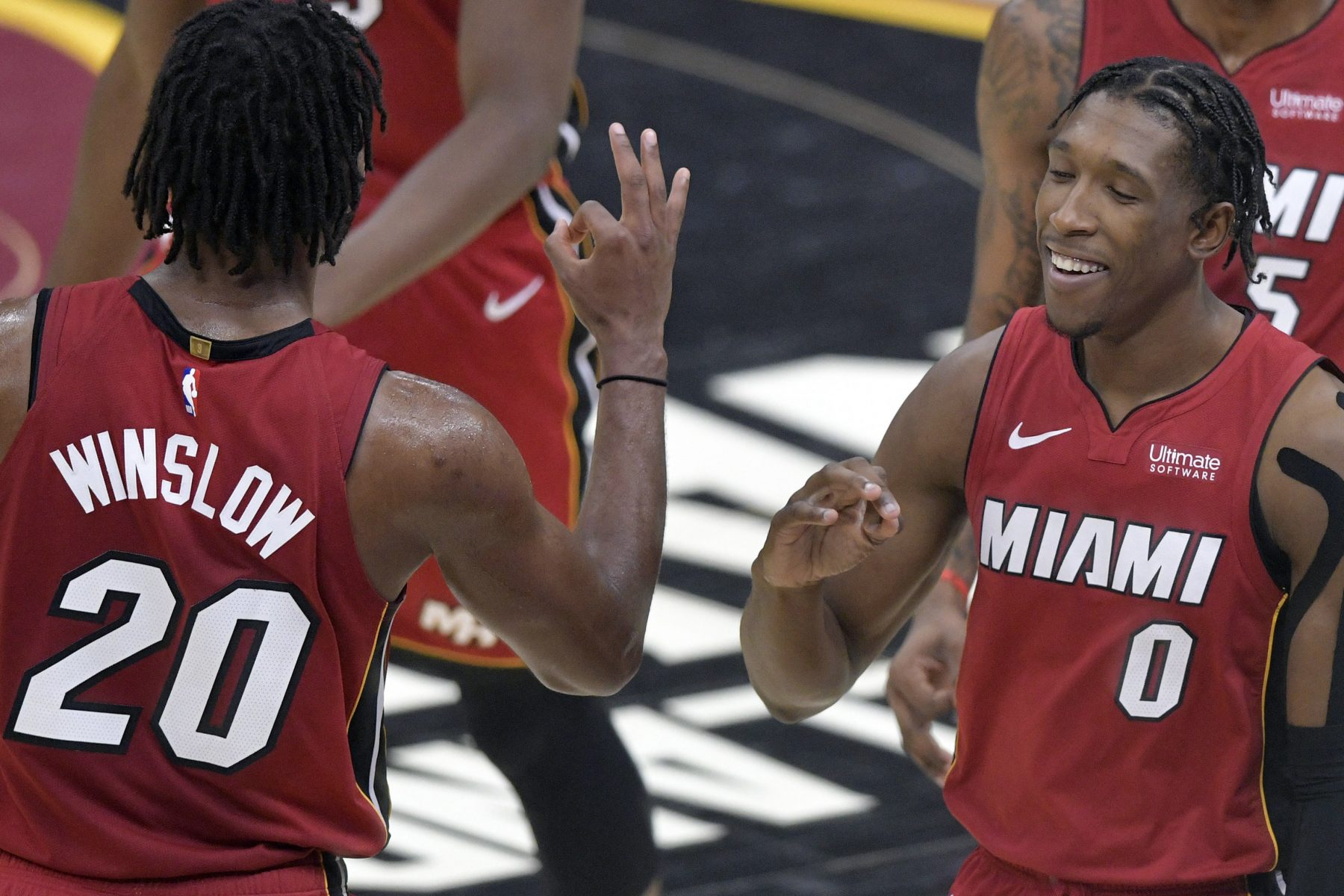 The Miami Heat are heading north to play road games against the New York Knicks and Boston Celtics.

Unfortunately, the team announced that Justise Winslow, Josh Richardson, and Rodney McGruder will not travel with Miami during the road trip.

Winslow, however unconventional, has played as the team’s starting point guard for much of the 2018-19 season. He hasn’t played since March 15 when he bruised his thigh. Additionally, Richardson, Miami’s leading scorer, is dealing with a left heel bruise. McGruder is battling left knee soreness.

Despite all three missing action against the Dallas Mavericks on Thursday, the Heat were able to secure a much-needed victory.

Perhaps coming at the perfect time, Goran Dragic notched his first triple-double of the season in his first start since December.  If he is healthy and performing at a high level, he could help carry Miami until the rest of the team gets healthy.

The Heat have little margin for error as they try to sneak into the playoffs.

As it stands, Miami holds the eighth seed with a slim one-game lead over the Orlando Magic in the loss column. The Heat are in control of their own destiny at this point, but they remain shorthanded for the time being.
[xyz-ihs snippet=”HN-300×250-TextnImage”]