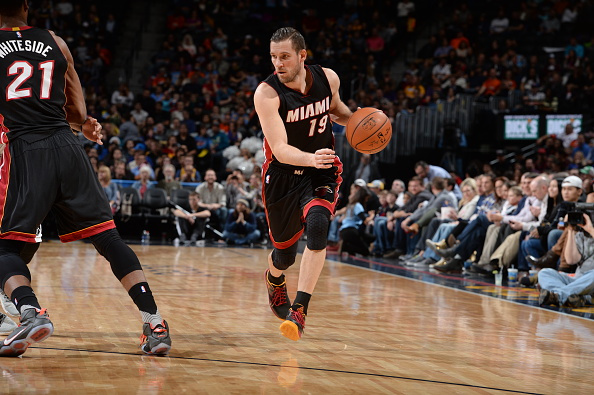 According to Shams Charania of The Vertical, Miami Heat point guard Beno Udrih will undergo season-ending surgery on his right foot.

This is a big blow for a Heat team that has already lost guard Tyler Johnson for the season due to shoulder surgery he had earlier this month. In addition, the return of forward Chris Bosh this season is highly unlikely due to a blood-clotting issue in his left calf.

Udrih, who underwent an MRI on Tuesday, was the Heat’s primary backup at point guard and is averaging 4.4 points and 2.5 assists per game this season.
[xyz-ihs snippet=”Responsive-Ad”]

The Boston Celtics have drafted some pretty good players over the years. However, the Celtics’ front office still regrets...