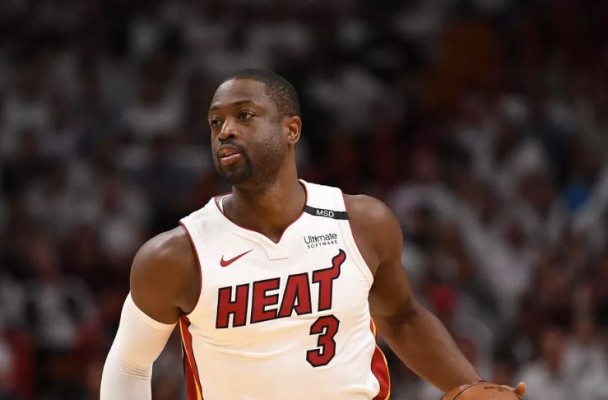 With Dwyane Wade still weighing his career and life options, it seems his future with the Miami Heat could truly be in question.

On Monday, Wade didn’t shed much light on what he will decide to do following this summer, but he did let fans know what one of the major deciding factors will be regarding his future.

According to one Miami-based basketball reporter, Wade will consider his family in all of his decisions moving forward.

Dwyane Wade says "every decision" at this point will be made mindful of what's best for the family.

Considering this, it seems quite unlikely that Wade will opt to sign with the Chinese team, the Zhejiang Golden Bulls. His children have spent much of their lives in South Florida. It would be quite the task to not only uproot them to a different city in the United States, but also to move to an entirely different country and culture.

If Wade is truly considering what is best for his family, it seems as though the most likely options at his disposal are to either re-sign with the Heat, or retire from the NBA entirely.

Whatever Wade decides to do, it is likely that he will make up his mind fairly soon. NBA training camps will start up in just under a month. The three-time NBA champ will likely want to make up his mind before then.
[xyz-ihs snippet=”HN-300×250-TextnImage”]