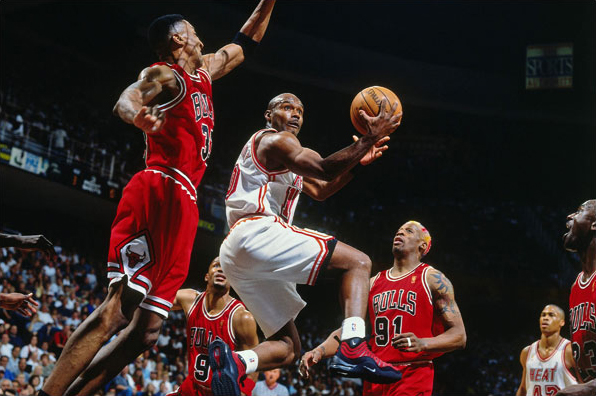 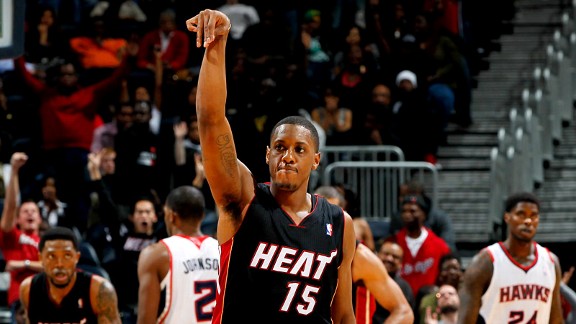 Heat lifer Mario Chalmers is currently in his 7th year with Miami and remains one of the most potent offensive weapons on the Heat. Known for his lethal outside shot and ability to stay in front of his man, there’s a reason that Pat Riley re-signed the Alaskan native to a two-year $8.3 million contract. Although many will rightfully lament Chalmers for his poor 2014 NBA Finals showing, there’s no doubt that ‘Rio is in the midst of a breakout season.