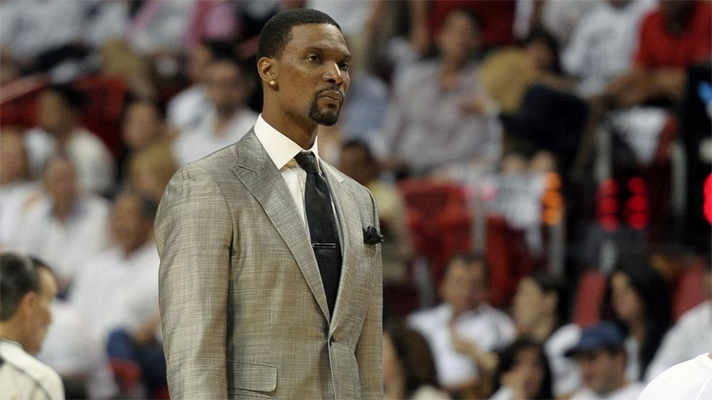 While that doesn’t mean he’ll return for the 2016 NBA Playoffs, it does mean that he has every intention of playing next season and doesn’t play on retiring.

“Bosh has indicated to associates that he has no plans to retire at this time and intends to play next season for the Heat. He is under contract for three seasons after this one, at roughly $75.5 million. Even if he retired this offseason, the Heat would not receive any salary-cap relief until summer 2017…

Bosh, eager to return, has sought opinions from multiple doctors about whether it was safe to come off the blood thinners in order to resume playing this season. On that issue, there were different opinions among the doctors consulted by Bosh, according to two sources with direct knowledge. But most of the doctors consulted believed Bosh should continue taking the blood thinners for several months, which is common treatment for the condition, even though the clot dissipated several weeks ago. That is ultimately the course Bosh took.”