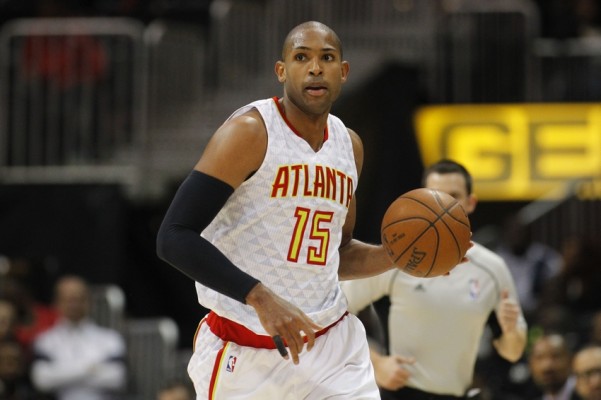 The Los Angeles Lakers plan to “aggressively” pursue Whiteside and the Dallas Mavericks have made him a top target. To make matter worse, the Golden State Warriors are reportedly going after the big man if they are unable to land Kevin Durant.

That may have Heat fans worried, but the team is prepared to move on if the Marshall University product signs elsewhere. According to ESPN’s Dan Le Betard, the Heat will have Al Horford as their backup option:

Horford may not be the superstar Durant is or the elite defender Whiteside is, but the Atlanta Hawks big man is an All-Star fans will want on their team. The nine-year veteran has career averages of 14.3 points, 8.9 rebounds and 2.7 assists.

Striking out on Durant won’t hurt as much as not re-signing Whiteside. However, Durant is a former MVP and will command all the attention. If the Heat have a decent chance at acquiring the Oklahoma City Thunder superstar at the expense of losing Whiteside, they might be willing to let go of the center.

With Horford and a ton of other big man available, such as Dwight Howard, Pau Gasol, Joakim Noah and Bismack Biyombo, the Heat may have to accept the reality of losing Whiteside. Unlike before, it now appears the team has a significant backup plan. Acquiring Horford could be argued as an upgrade compared to retaining Whiteside.

The 30-year-old is well-mannered, has a ton of skill and desires a championship above all else. Rather than having to be constantly mentored, Horford will be a leader, adapt easily and take care of business on the floor.
[xyz-ihs snippet=”Responsive-ImagenText”]