Kevin Love Suggests Jimmy Butler Working Out at 3:30 A.M. Was All for Show 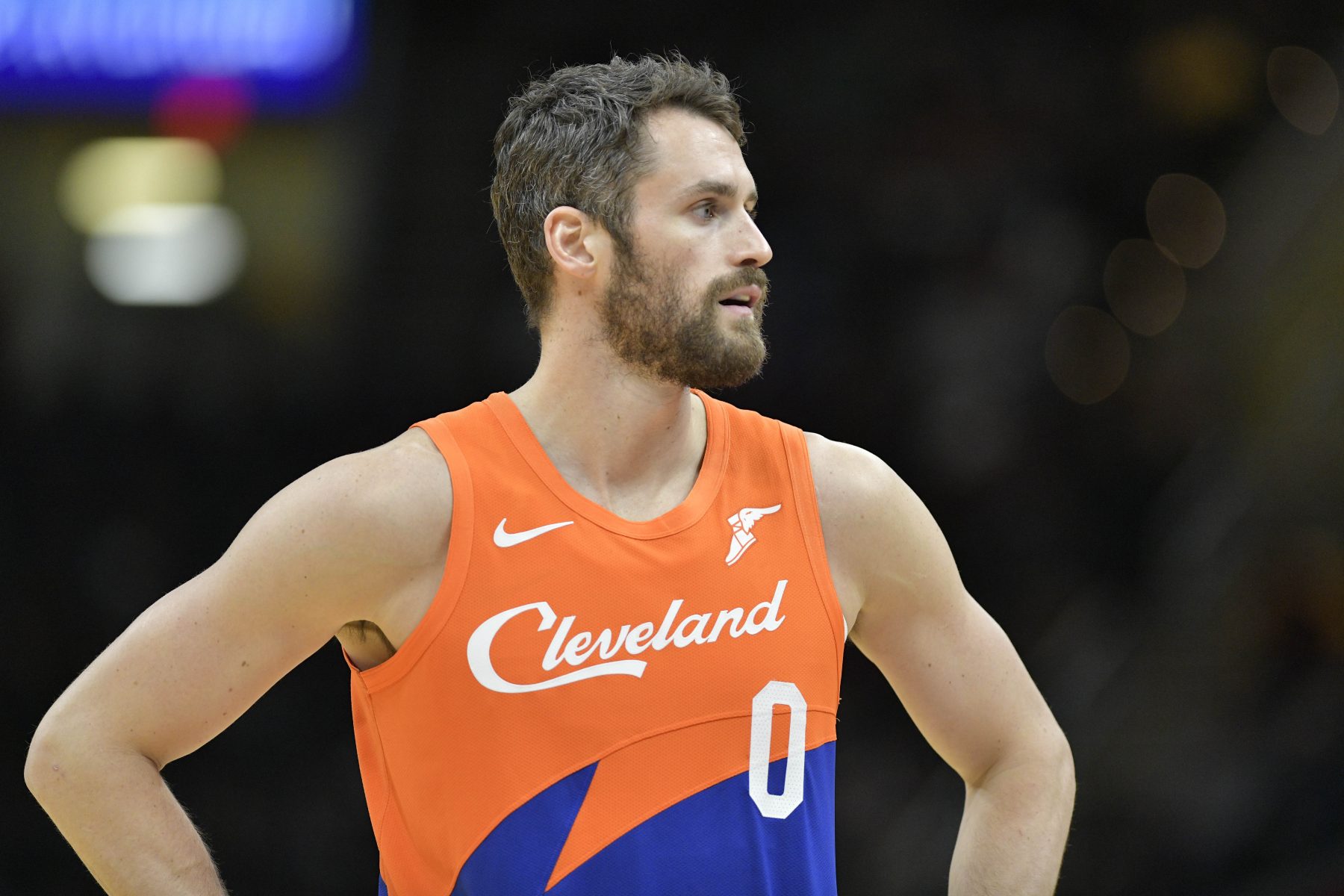 Many were impressed when news broke out that Jimmy Butler woke up at 3:30 a.m. to work out ahead of the Miami Heat’s first training camp practice. Apparently, Kevin Love was not a fan of the early wake up call.

“Come on man. It’s a long season,” Love answered when asked if he also wakes up at 3:30 a.m. “I think Jimmy is an amazing player, but I think there are some things that are for show. We’ve been putting in long hours so us getting up at 3:30 and getting in there is not going to do anything for us but make us mad.”

It is true that the season is a lengthy 82-game grind, but Butler’s early morning workout is anything but “for show.” It is Butler’s dedication to the game and desire to achieve his NBA goals that have driven him to put in work even during the preseason.

“Just a little extra work while y’all in your third dream,” Butler said about his daily routine. “I like to get it in.”

Even if Love and other players have taken a jab at Butler’s enthusiasm for hitting the gym before dawn, Butler was able to inspire his teammates, such as Meyers Leonard and Bam Adebayo, with his legendary work ethic.

The Heat’s captain for the past 12 seasons, Udonis Haslem, has also expressed appreciation for Butler’s dedication.

“For me, it helps me just to have a guy on the court that translates the same message as myself, that has the same intensity of myself and is going to require guys to play at his level,” Haslem said about Butler.

With Butler leading by example, the Heat are ready to take the league by storm this season.