Photo: Dwyane Wade Thanks Heat Fans With Billboard in Miami 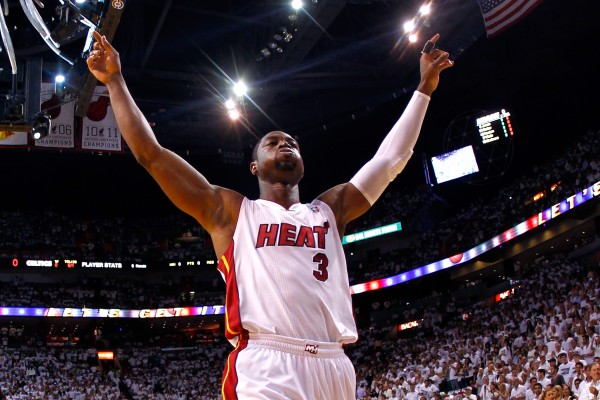 Proving that he is as classy as they come, former Miami Heat superstar Dwyane Wade recently put up a billboard in Miami, thanking fans for his time there.

Wade, who now plays for the conference rival Chicago Bulls, has always been one to have a good relationship with the city of Miami.

And although he currently plays for a different city, fans would surely welcome back the superstar if he were to ever return at the end of his career.
[xyz-ihs snippet=”Responsive-ImagenText”]