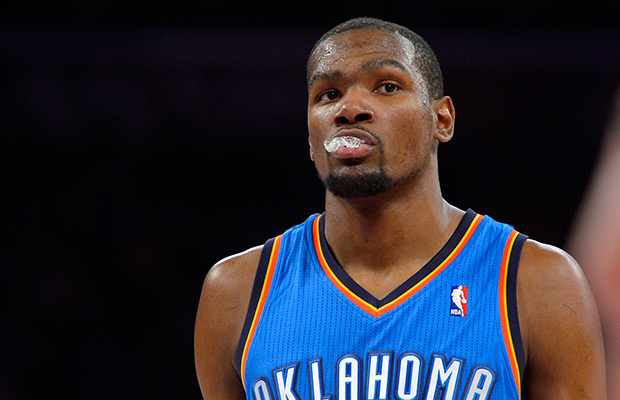 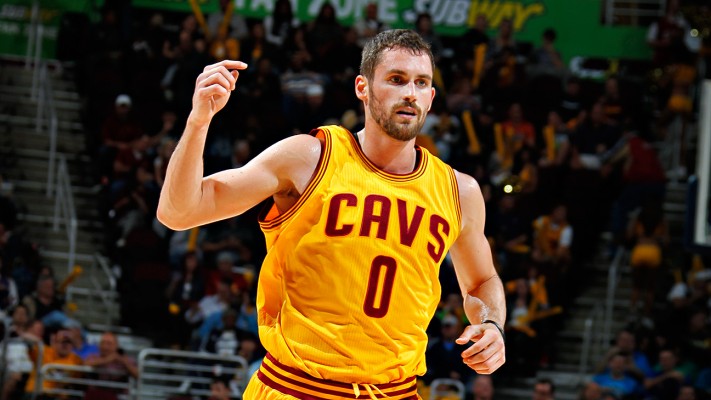 The 6’10” 243-pound power forward is in his seventh year out of UCLA. Love’s team is in the NBA Finals, but a shoulder injury has him watching from the bench.

After toiling for years in relative obscurity playing for the Minnesota Timberwolves, Love was traded last summer to the Cleveland Cavaliers to form a new “Big Three” alongside LeBron James and point guard Kyrie Irving.

The question coming into the season was whether Love was just a great player on a bad team in Minnesota — could he sustain his MVP-like productivity in a winning situation?

The jury is still out since Love’s season-long adjustment to playing a tertiary role to James and Irving was less than smooth. Team chemistry issues were a constant source of intrigue throughout 2014-15, mostly surrounding the relationship between Love and James.

Still, he averaged about 16 points and 10 rebounds a game and helped the Cavaliers secure the second-best record in the Eastern Conference.

Despite the bumpy road, Love — who could opt out of his contract in July — recently indicated he will be in a Cavs uniform when the 2015-16 season tips off.

Love may want to ride James’ coattails to another Eastern Conference championship next season, get a taste of the NBA Finals, and then hit free agency on a high note. If Love can prove himself to be an indispensable member of a title-contending team, his value on the open market could rival that of Kevin Durant — especially with the salary cap set to jump dramatically in 2016.

If one Kevin is good, then two is better. Could a pair of Kevins — Durant and Love — be headed to Miami next summer?