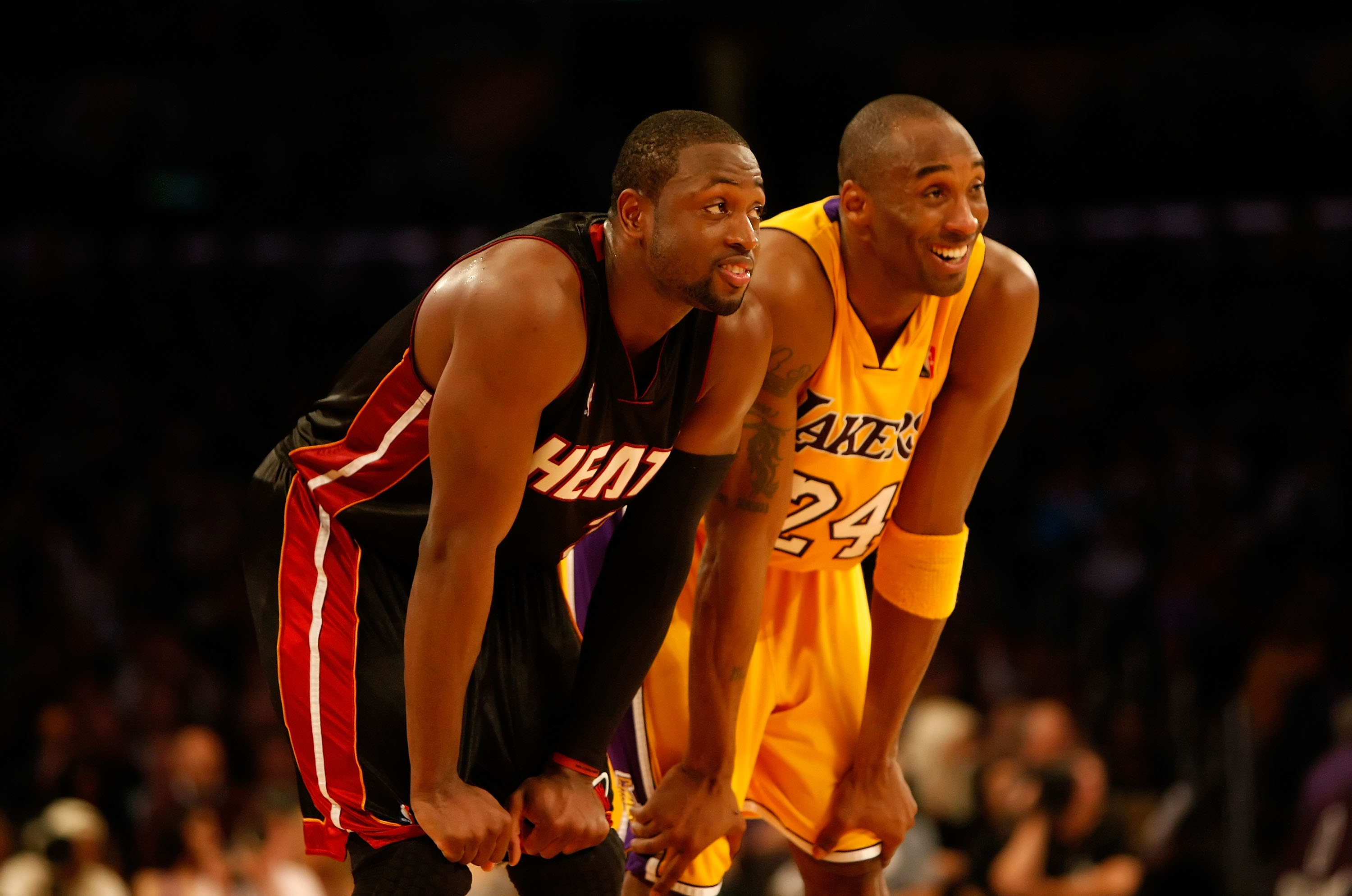 Despite the passage of time, video evidence of the dominance of that team and the teamwork between the two future Basketball Hall of Famers still resonates, especially with Wade.

Such dominance was the byproduct of intense teamwork and the squad’s relentless defense, which can be seen in the video above.

The 2008 Summer Olympics in Beijing marked the only time that Wade and Bryant had the opportunity to play together in official competition. That’s because Wade spent his entire NBA career playing for teams in the Eastern Conference, while Bryant spent his 20 years in the Western Conference with the Lakers.

In addition, Wade was without Bryant during the 2004 Summer Olympic in Athens, while Bryant didn’t have Wade with him eight years later in London.

That rarity is one reason why the video is something to treasure. That stems from the fact that it offers fans of the game a glimpse of what it was like to see the two legends perform their on-court artistry together.

Heat fans got a regular dose of Wade teaming with two other legends, Shaquille O’Neal and James.

However, the ample highlights available from those eras dwarf the few for the tandem of Wade and Bryant.