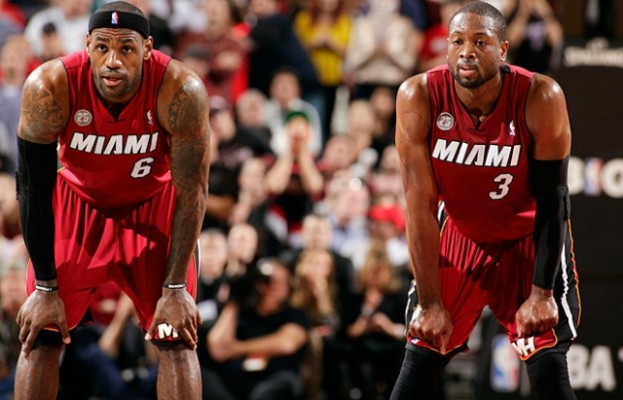 1. Both Players Can Become Free Agents Next Season 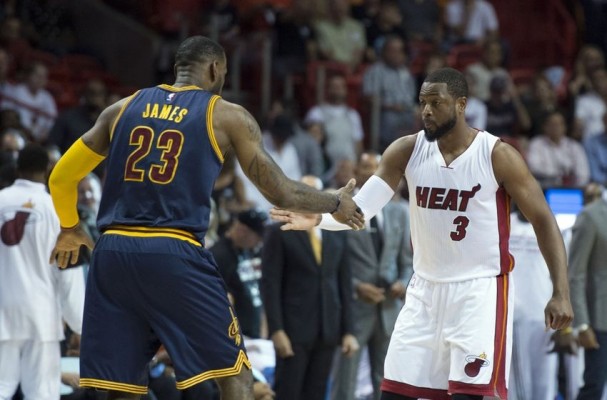 The reason for both LeBron James and Dwyane Wade both signing short-term deals — James with a two-year, opt-out deal and Wade with a one-year deal — is most likely to allow flexibility for the 2016-17 NBA season. But in today’s NBA, you can never count any scenario out. Both deals allow James and Wade to structure their contracts however way they want it, whether that’s in Miami, Cleveland, or any other city. But let’s be real here, if anyone’s changing area codes, it’s gonna be No. 23.