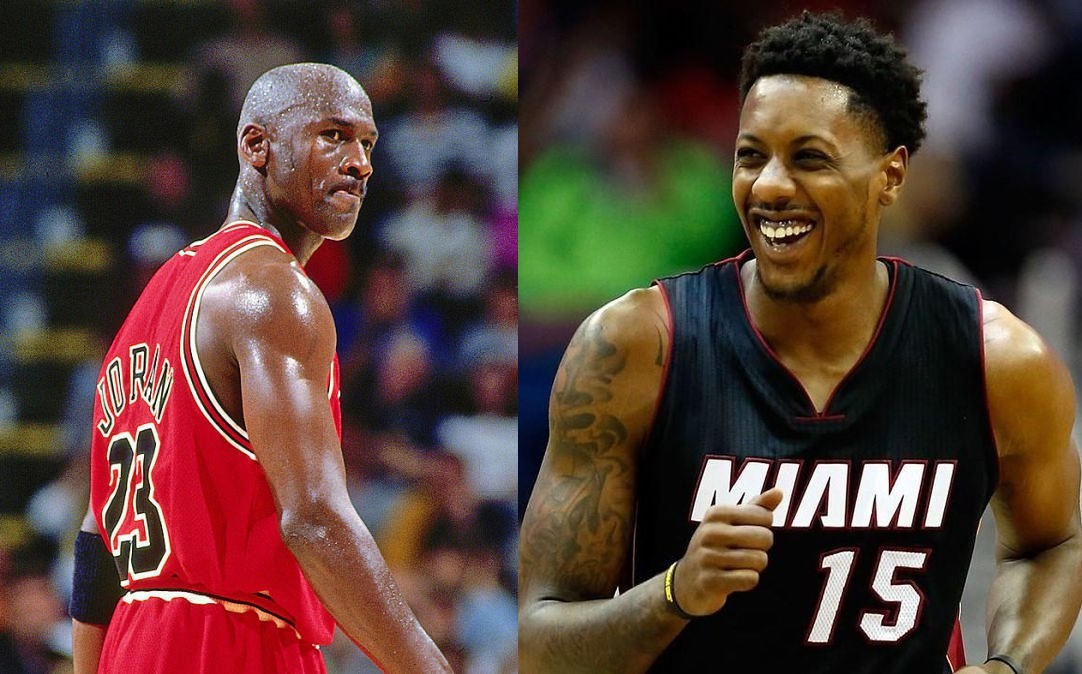 Former Miami Heat point guard Mario Chalmers weighed in on the greatest-player-of-all-time discussion, claiming that it is “not even a question” that the title belongs to Michael Jordan.

Chalmers played four seasons with LeBron James, a player who is frequently brought up in discussions surrounding who the greatest basketball player of all time is. Chalmers and James were teammates on the Heat from 2011 to 2014.

During the 2012 and 2013 NBA Finals, when the Heat won back-to-back NBA championships, Chalmers averaged 10.4 and 10.6 points per game, respectively.

Despite watching James win two Finals MVP trophies while with the Heat, Chalmers clearly does not believe any other basketball player even warrants consideration as the greatest player of all time.

Before coming to the Heat, Chalmers played for the University of Kansas, where he and the Jayhawks won the NCAA men’s basketball championship in 2008.

Chalmers then played seven full seasons with the Heat before being traded to the Memphis Grizzlies during his eighth season. The former Heat guard has not appeared in an NBA game since the 2017-18 season.