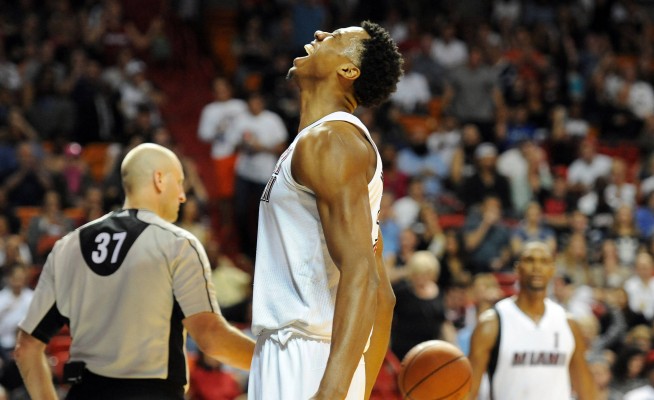 The regular season is heading downhill and the postseason is right around the corner. With plenty of headlines, the Miami Heat have flipped the switch after a incongruent first half of the season and appear to be heading into a positive direction.

When all hope was lost just after the All-Star break, the Heat not only found a way to restore their season but play their best basketball in almost two years. Following a nail-biting win in Atlanta, without three of the Heat’s best players, the team found its identity and have played off that energy since. The effects have spoken for itself as the team has ascended to the East’s elite class and possibly further as the season winds down. Continuing that trend will be a huge telling point to see what this team is made of.

From now until the Heat’s last game, here are five bold predictions for the team’s final stretch of the season.

5. The Heat will obtain the second seed in the East. 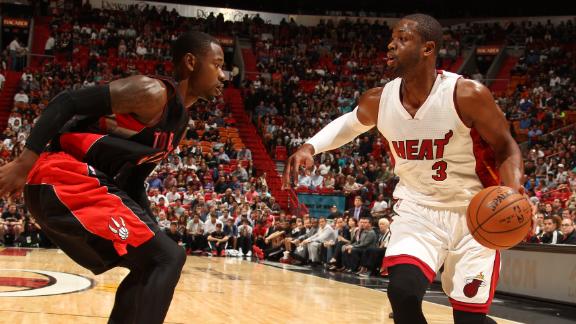 After struggling with mediocre play the first-half of the season, the Miami Heat have looked like a different team post All-Star break. Following a change in style, with a much faster offense, the Heat (38-28) have won nine of their last 11 games and are currently fourth in the Eastern Conference behind the Cleveland Cavaliers (47-18), Toronto Raptors (44-20) and Boston Celtics (39-27).

While the Heat are aiming to capture the third seed, it’s not far-fetched to believe they can reach the second spot as well. The Raptors, who are in second place, face 13 playoff-bound teams in their final 18 games of the season, mostly matchups versus teams desperately fighting for a guaranteed playoff spot. With the Heat’s recent resurgence and a less severe schedule, including five games with the Orlando Magic, Brooklyn Nets and Los Angeles Lakers, the possibility Miami garners the second seed is well within range.