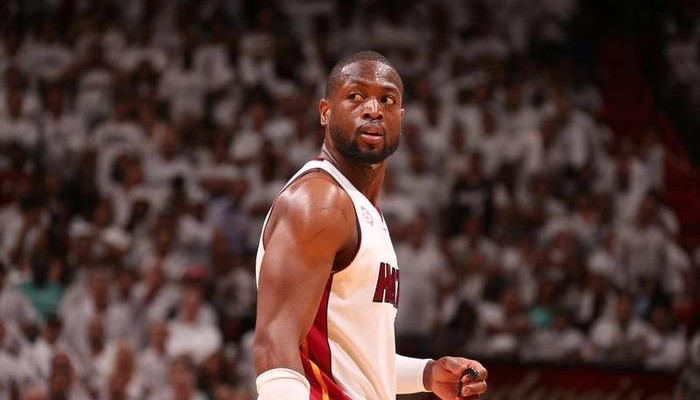 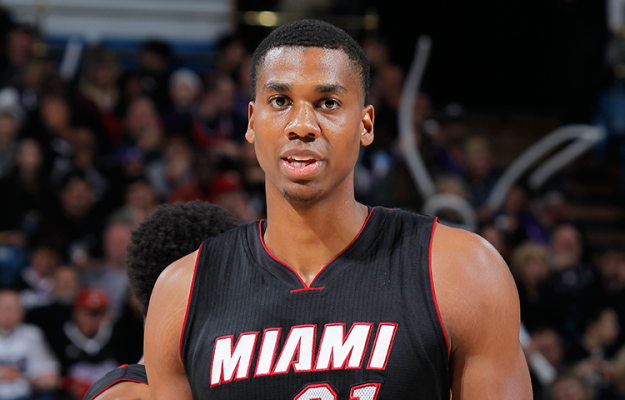 Making matters even further complicated is the impending free agency of Hassan Whiteside during the 2016 offseason.

Whiteside will be just 27 years of age next year, meaning he will very well command a hefty contract with the new media deal coming into play for the league. As one of the league’s biggest surprises of the 2014-15 season, Whiteside established himself as one of the league’s top threats on the glass and on the defensive side of things.

Taking into account the contract of Bosh, the likely max contract offer to Dragic and assuming Wade stays at a salary figure of around $16 million per season, this would mean that Miami would have roughly $61 million in salary commitments to those three players alone.

Even with the $89 million salary cap figure for 2016, that makes it near impossible for the franchise to even consider re-signing Whiteside as they won’t have much money to devote to filling out the remaining eight spots on the active roster.