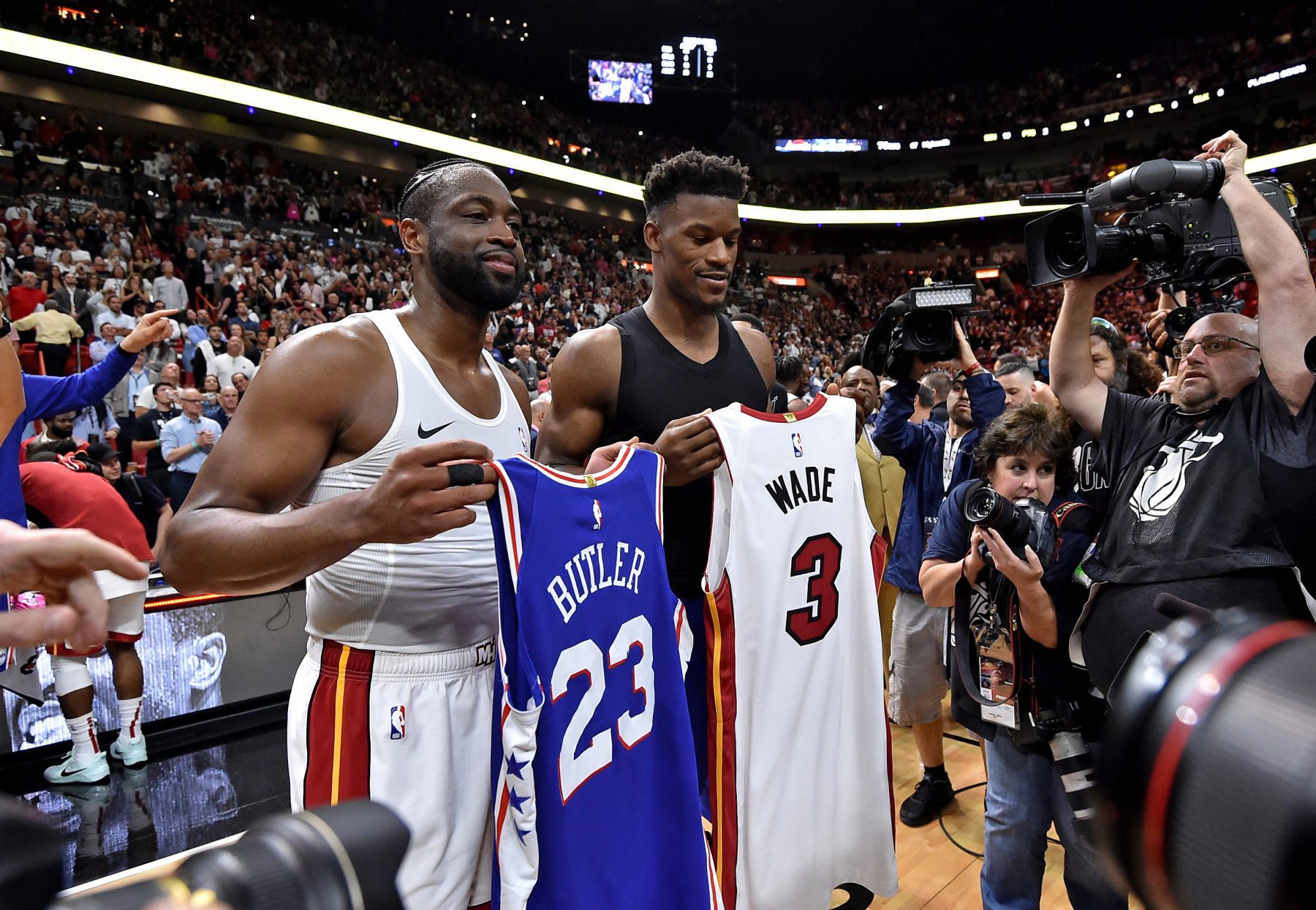 On his Instagram story, Wade gave a huge shoutout to the Heat’s newest superstar.

Wade and Butler were teammates with the Chicago Bulls during the 2016-17 season, and they have remained close friends ever since.

Butler missed the Heat’s first three games of the season due to the birth of his daughter, but the four-time All-Star is expected to play against the Atlanta Hawks tonight at AmericanAirlines Arena.

Despite Butler’s absence from the team, the Heat have played quite well, racking up two wins in three outings, including an impressive overtime win over the Milwaukee Bucks. Led by 2018-19 MVP Giannis Antetokounmpo, the Bucks owned the best record in the league last season with 60 wins and 22 losses.

The addition of Butler in the lineup should bolster the Heat’s firepower and make them a more formidable foe against some of the league’s best teams.