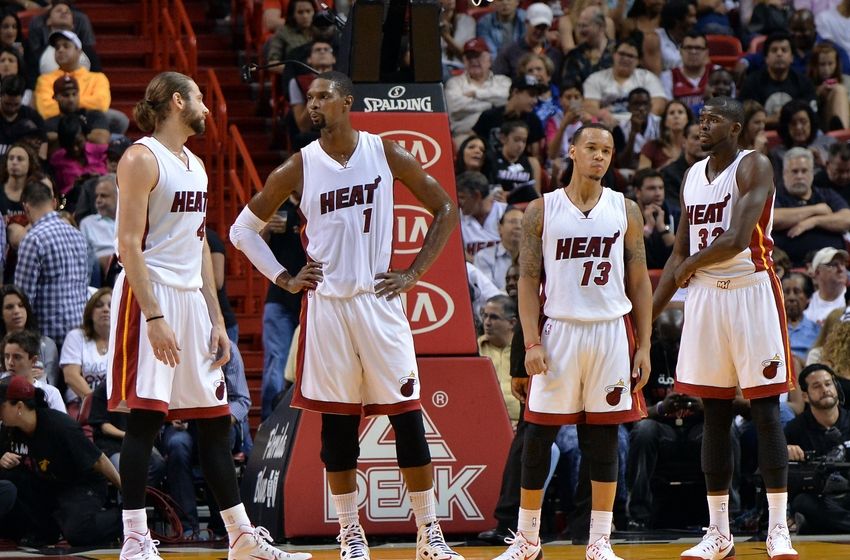 Miami Heat fans, don’t press that panic button just yet. Although, three discouraging double-digit losses and a sub-.500 record are troubling, it’s still way too early to freak out. If you’re having trouble seeing past the team’s recent struggles, take a look at these five reasons why Heat fans need to take a tip from quarterback Aaron Rodgers and relax.

1. The Heat Are Still Gelling 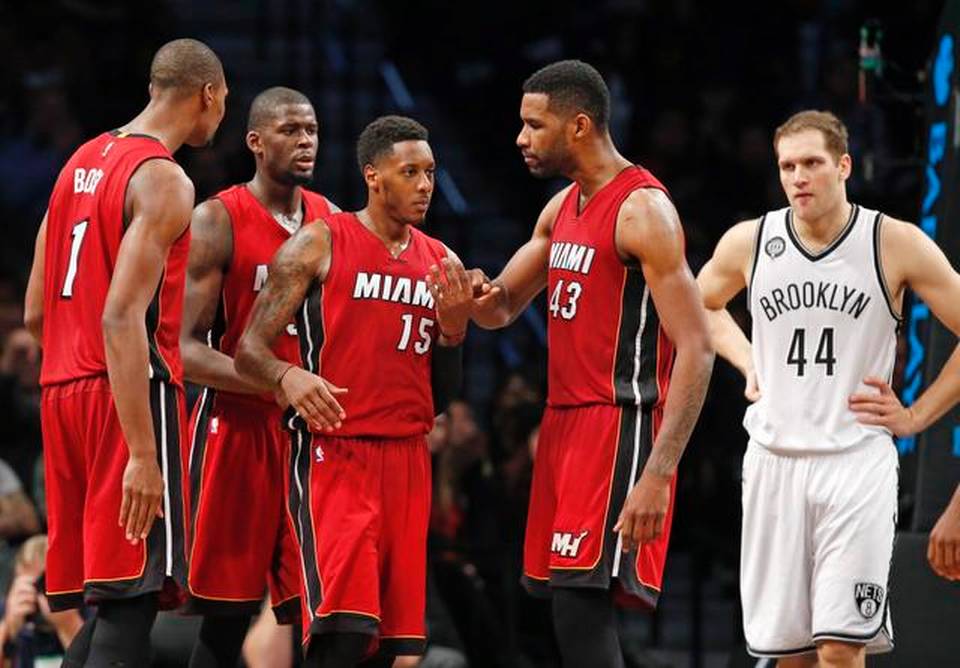 In the NBA, teams often find themselves in differing phases. Some teams are ready to compete immediately, others are somewhere on the fringe, and then there are those seemingly hopeless squads that are competing for spots in the draft lottery. At the present, Miami is somewhere in the aforementioned fringe. So far, it appears they might be good enough for the postseason, but maybe they’re not good enough to win it all if they get there. Miami certainly has the star power to make a run in the playoffs, but going deep in the NBA is about more than riding the hot hands of your best players.

Entering the season without LeBron James, there was no doubt Miami would lack the same dominance they had for the past four seasons. Combine the loss of a superstar like ‘Bron with the addition of veterans and young players, and the task of transitioning becomes even tougher. Developing chemistry among new teammates can take weeks, even months. Be patient Heat fans, because in due time this team will eventually find itself. We’ve seen flashes of brilliance with this current roster, but there will always be peaks and valleys when a new squad is learning to play together as a unit. Not to mention the abundance of Heat players going in and out of the lineup due to injury. Win or lose, every game helps improve cohesiveness; the closer this team gets, the better they’ll become.