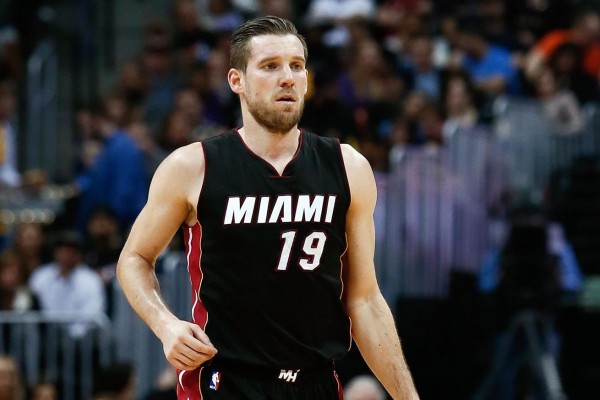 With the start of the Miami Heat’s training camp now less than six weeks away, the team has reportedly re-signed point guard Beno Udrih to a guaranteed one-year, $1.4 million deal.

The 34-year-old’s signing was first reported by Shams Charania of The Vertical and Barry Jackson of the Miami Herald; Udrih had a potential two-year deal with another club, but that deal never panned out.

Free agent guard Beno Udrih has agreed to a guaranteed one-year deal to re-sign with the Miami Heat, league sources tell The Vertical.

Udrih is coming off of an injury-plagued campaign in 2015-16, in which his season ended due to a foot injury. He was subsequently waived in order to allow the team to add swingman Joe Johnson, who has since signed with the Utah Jazz.

Arriving in Miami last November as part of a salary-cap deal that sent Mario Chalmers and James Ennis to Memphis, the Heat are Udrih’s seventh team. The well-traveled Slovenian began his career in 2004, playing three years as a reserve for the San Antonio Spurs, a time in which the Spurs won two NBA titles.