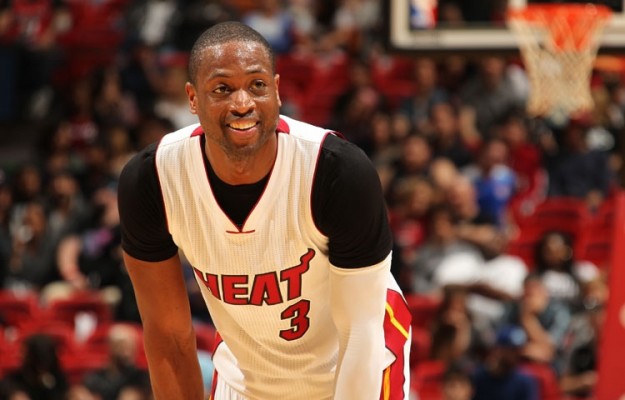 He may be old, but Dwyane Wade can still put the Miami Heat on his back.

Wade’s points per game average ranked him third, while his assists average placed him fourth in the conference during the week.

The week included wins over the Chicago Bulls and Atlanta Hawks, as Miami regained sole possession of first place in the Southeast Division. Wade scored at least 10 points during the fourth quarter in three of the four wins last week.

It is the 19th time in Wade’s career that he has been given the weekly honors.
[xyz-ihs snippet=”Responsive-Ad”]