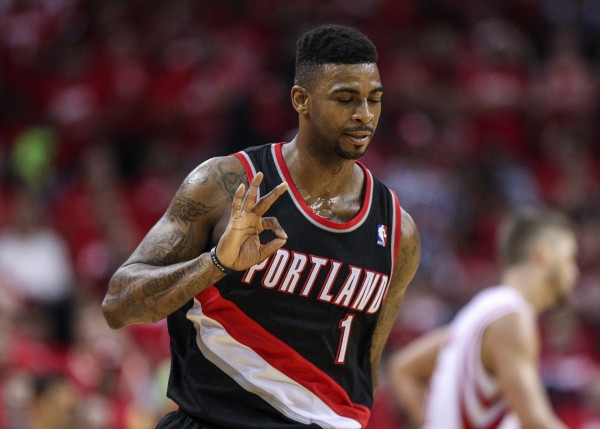 There appears to be a strong likelihood of veteran forward Dorell Wright signing with the Miami Heat by Sunday, reuniting him with the team in which he played for after being a first-round draft selection in 2004.

That news comes from Shams Charania of The Vertical who cited league sources. The 6’7″ Wright is currently in Miami, and should things go according to plan, both sides expect to have a deal formalized by Sunday.

After six seasons with the Heat, Wright moved on to also play for Golden State, Philadelphia and Portland. He has career averages of 8.4 points, 3.8 rebounds and 1.5 assists per game. He also has a career 36.5 shooting percentage on three-pointers.

Maintaining a close relationship with Dwyane Wade after leaving as a free agent in 2010, Wright also has familiarity with Miami’s head coach Erik Spoelstra as well as two of the team’s assistants, Chris Quinn and Keith Smart.

Wright recently concluded his season with Beijing of the Chinese Basketball Association, averaging 24.3 points and 7.5 rebounds. He went there after receiving no guaranteed offers during last summer’s free agency period.
[xyz-ihs snippet=”Responsive-Ad”]