Report: Miami Heat on James Harden’s preferred list of teams if Houston Rockets decide to blow it up 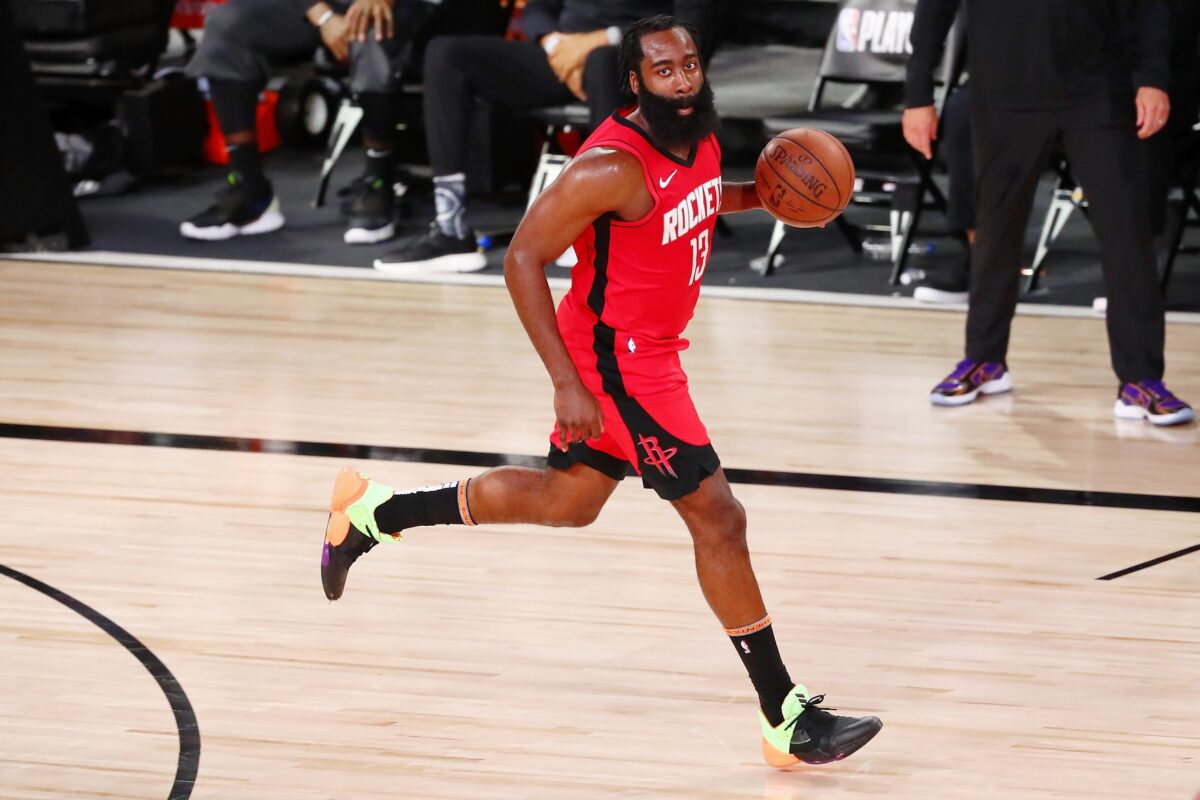 On Wednesday, it was reported that former MVP James Harden has expressed doubt about his future on the Houston Rockets.

While this could be little more than smoke and mirrors, it appears that Harden does have a list of preferred teams outside of Houston.

It just so happens that the Miami Heat are apparently on that list.

Sources tell me that Houston Rockets Guard James Harden has quietly communicated with people close to him that if the Rockets decide to blow it up, he already has a few teams in mind. The Miami Heat, Brooklyn Nets, & Philadelphia 76ers are among those teams.@5ReasonsSports

It is certainly interesting to note that all three teams mentioned are considered to be realistic title contenders in the Eastern Conference.

It’s already been reported that the Philadelphia 76ers are expected to pursue Harden.

The Brooklyn Nets also seem interesting in adding another star to pair with Kevin Durant and Kyrie Irving.

As for the Heat, adding Harden would arguably make them the most dangerous offensive team in the NBA. The Heat roster is already loaded with shooters, adding James would make them more versatile and dangerous.

Though Harden is not seen as a defensive anchor, he would be able to depend on the likes of Jimmy Butler, Bam Adebayo and Andre Iguodala to make up for any weaknesses on that end of the floor.

Undoubtedly, this is primarily conjecture at the moment.

However, if the Rockets do officially make Harden available via trade in the future, it will be fascinating to see how seriously Miami pursues him.