Miami Heat Rumors: Heat Could Be ‘Best Suitor’ for Blake Griffin in 2017 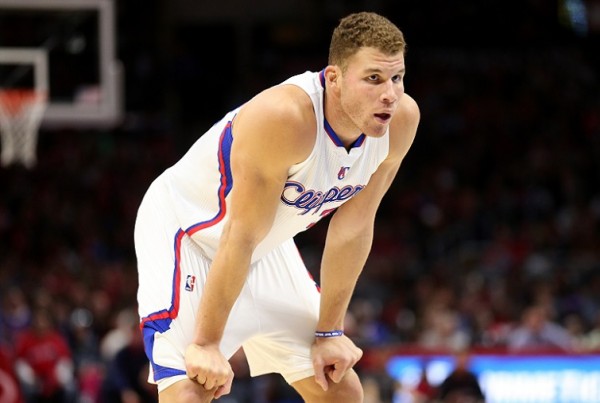 According to Evan Massey of The Inquisitr, the Miami Heat could be a leading candidate to land Los Angeles Clippers power forward and five-time NBA All-Star Blake Griffin during the 2017 offseason.

Heat president Pat Riley will be very interested in bringing in an NBA superstar next offseason to bolster Miami’s chances of obtaining a fourth NBA championship for the franchise, and Griffin is surfacing as the leading candidate for the 2017 NBA free-agency sweepstakes.

Massey goes into further detail about the possible pursuit of the Clippers forward:

“Riley and the Heat will have to put together an aggressive presentation for Griffin. He is not going to make a rushed decision when it comes to free agency. Miami will likely be on his list of teams to interview with, although they might not be at the top of his list at this point in time.

“Expect to hear the Heat mentioned as a landing spot for Griffin throughout the 2016-17 NBA season and into next offseason. He would be a huge step in the right direction for the Heat. Griffin may not end up signing with Miami, but they will do their best to make him consider the option.”

Although it might be a challenge to convince the 6’10” power forward to leave Los Angeles for the great city of Miami, if there’s anyone that would be able to do it, it’s certainly Riley.

Despite having had his share of injury issues during his six seasons played with the Clippers, there is absolutely no denying Griffin’s talent and impact while on the floor. In only 35 games played during the 2015-16 season, the power forward was still able to rack up 21.4 points (49.9 percent of his shots made from the field), 8.4 rebounds and 4.9 assists in 33.4 minutes per game.

Griffin might end up being traded by the Clippers before the deadline during the upcoming 2016-17 campaign, but time will tell how his tenure in Los Angeles pans out over the season.
[xyz-ihs snippet=”Responsive-ImagenText”]