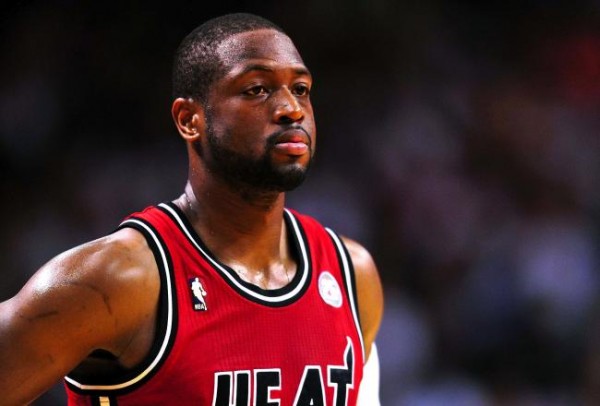 The Miami Heat have revealed how much they are willing to pay Dwyane Wade after losing out on the Kevin Durant sweepstakes this morning.

According to Dan Le Batard of ESPN, the Heat have offered Wade a two-year, $40 million contract with a player option in the second year.

Heat has offered Wade 2 years, $40 million with a player option in second year.

This comes after reports that the Milwaukee Bucks had arranged to meet with Wade on Wednesday.

As the long and tumultuous negotiating battle between Wade and Miami’s upper management drags on, we will just have to wait and see how this all pans out. Stay tuned, Heat Nation.
[xyz-ihs snippet=”Responsive-ImagenText”]