Report: Meyers Leonard has been in contact with multiple Jewish organizations and leaders 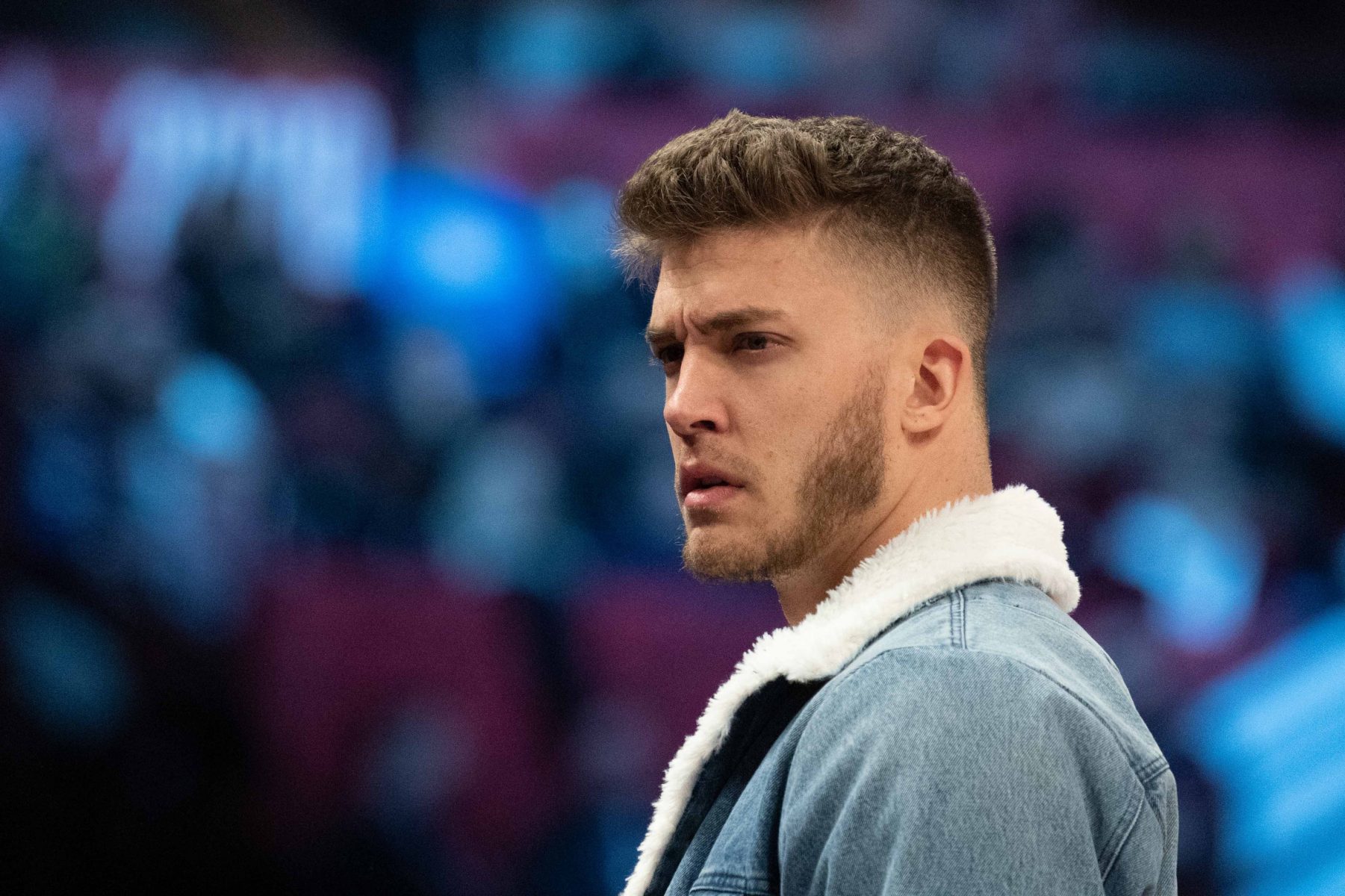 It appears he is trying to make amends for the despicable incident, as he is apparently in contact with some organizations and leaders in the Jewish community.

“Meyers Leonard is wasting no time making good on his vow to educate himself about the Jewish community in the wake of his anti-Semitic incident … TMZ Sports has learned the NBA player has already been in contact with multiple Jewish organizations and Jewish leaders,” TMZ.com reported.

“We’ve spoken with multiple people connected to Leonard and reps from several high-profile Jewish orgs. and everyone is essentially saying the same thing … nobody wants Leonard to be ‘canceled,’ they want to help him learn and grow from this experience.”

Leonard offered an apology shortly after the incident, but he also received plenty of criticism, as some felt that his apology wasn’t genuine.

The Heat publicly condemned Leonard, and the NBA disciplined him for his actions.

Leonard had already garnered some criticism for refusing to take a knee with his teammates to show solidarity in support of social and racial justice.

The 29-year-old Illinois native has already had a tough season, as he has missed almost all of his team’s games due to a shoulder injury. He will be out for the remainder of the season.