Meyers Leonard expresses strong desire to stay on Miami Heat: ‘I really like it here’ 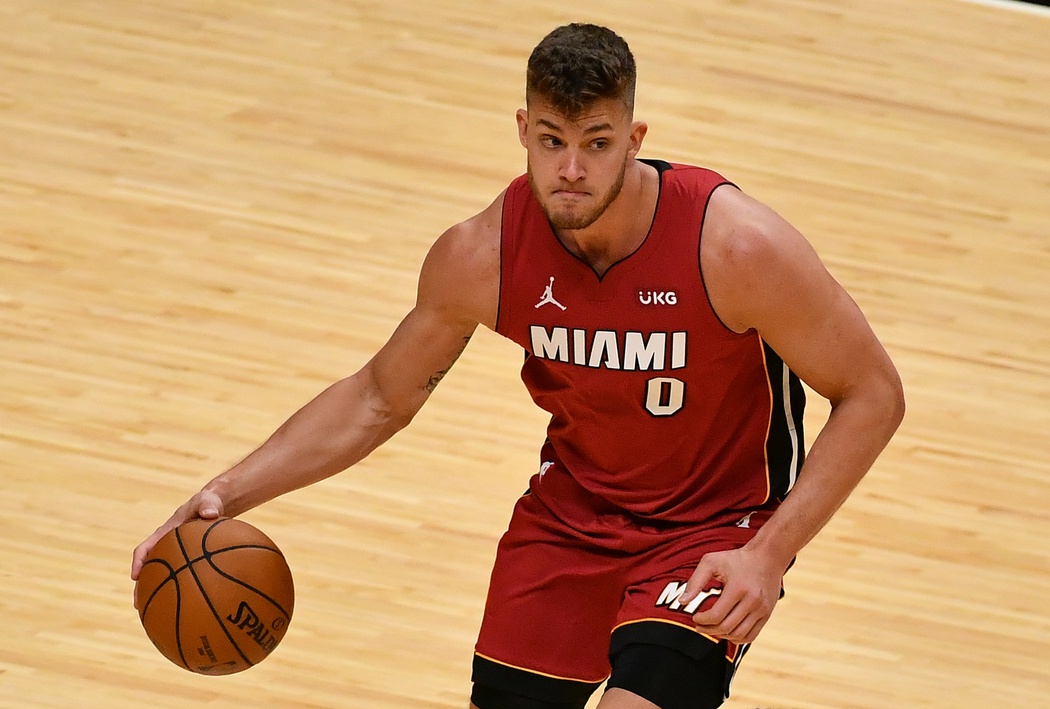 Miami Heat big man Meyers Leonard is out for the rest of the season due to a recent shoulder injury.

Although Leonard is expected to be let go of by the Heat in the offseason, he recently expressed his strong desire to stay in Miami.

Meyers Leonard – out for the season with a shoulder issue – is making clear that he would like to stay in Miami. "I really like it here," Leonard said. He has a team option for next season.

The veteran could be a valuable trade chip through the rest of this season. He has $9.4 million in the form of a team option attached to his contract next season, which could be an attractive trade piece.

Yet, Leonard appears to be content in Miami. The center recently bought a luxurious home in South Florida.

Leonard only played in three games this season before being shut down. He put up 3.3 points and 2.3 boards in 9.7 minutes per game this season.