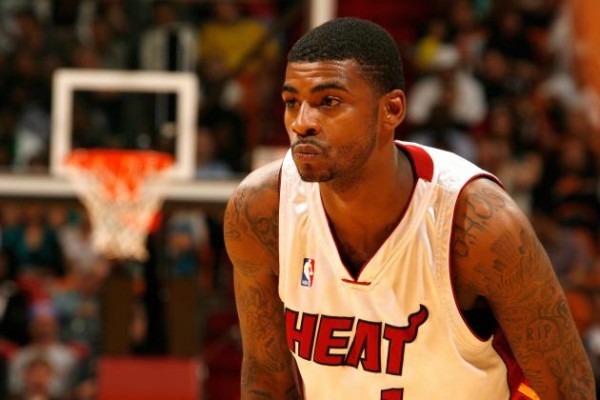 Former Miami Heat forward Dorell Wright is picking the Heat to win it all this season.

I got Miami winning it all in the bubble!!!

Wright, 34, clearly likes Miami’s chances to make it out of the Eastern Conference despite the fact that it will be the No. 5 seed.

The Heat’s first test of the postseason will come against the Indiana Pacers. The Pacers were able to beat the Heat out for the No. 4 seed by beating them in the final game of the 2019-20 regular season.

Wright played for Miami for six seasons, beginning in 2004. The Heat selected Wright with the No. 19 pick in the 2004 NBA Draft.

Wright was mainly a bench player in Miami, averaging 6.3 points, 3.7 rebounds and 1.2 assists per game while with the Heat.

He last played for the Portland Trail Blazers during the 2014-15 season.

The Heat will certainly have their hands full with the Pacers, but they did go 3-1 against them during the regular season.