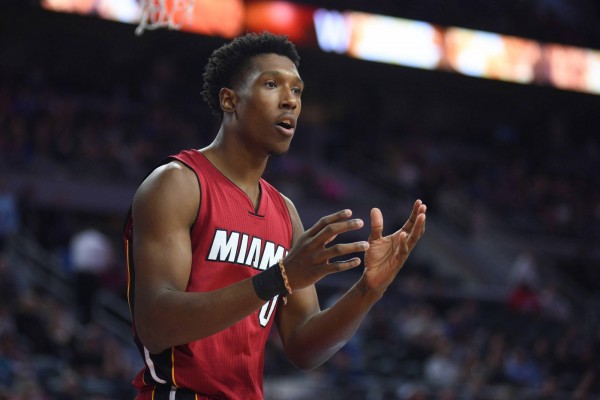 The 7-footer will bring a defensive intensity and toughness that embodies the Heat culture, along with his 9.5 PPG career average and ability to space the floor (36.8 percent career shooter from three-point range).

Almost immediately after signing his contract, Olynyk sent out this tweet:

The Heat actually executed a flurry of moves on Thursday, as they also shipped power forward Josh McRoberts and a future second-round pick to the Dallas Mavericks in exchange for A.J. Hammons and some much-needed salary-cap relief.

This move was immediately followed by the re-signing of swingman James Johnson to a four-year, $60 million deal.

After losing out on the Gordon Hayward sweepstakes, it’s clear that the Heat want to continue with their core from last year with a couple added tweaks.
[xyz-ihs snippet=”HN-Native-EndofArticle”]