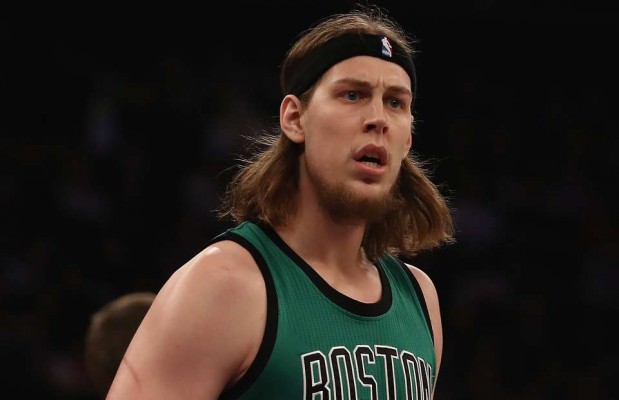 After waiving power forward Chris Bosh and striking out on the Gordon Hayward sweepstakes, the Miami Heat have used a bulk of their salary cap to sign free agent Kelly Olynyk to a surprise deal worth $50 million over the course of four years.

According to Greg Lawrence, the deal will include a player option in the fourth year.

Olynyk would be filling a much-needed void in the frontcourt for the Heat as the team had been lacking a true power forward on the team. With Olynyk’s deal in place, the Heat now look to finalize a deal with swingman James Johnson.
[xyz-ihs snippet=”HN-Native-EndofArticle”]