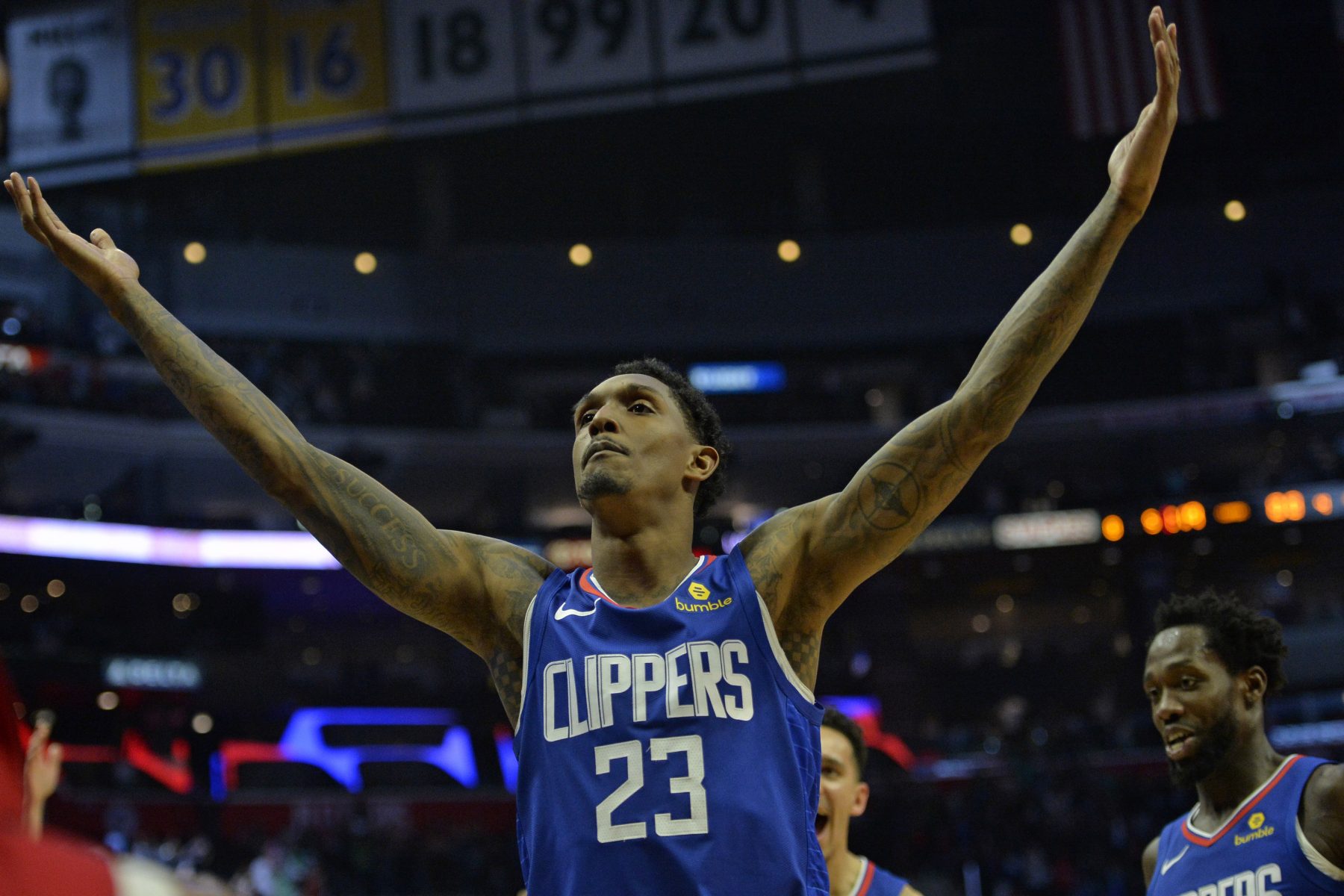 During his final season in the NBA, Miami Heat guard Dwyane Wade has been an effective weapon off the bench for the team. While that might make him a strong candidate for the league’s Sixth Man of the Year award, he’s ready to award another veteran.

That player who Wade endorses is Los Angeles Clippers shooting guard Lou Williams, who has come off the bench this season and averaged 20.3 points, 5.3 assists and 2.9 rebounds over his 68 contests.

Williams is in his 14th NBA campaign, but after spending the first seven years of his career with Philadelphia, he’s played for five different teams in the past seven seasons. That serves as anther contrast with Wade who, with the exception of one year with the Chicago Bulls and a half season as a member of the Cleveland Cavaliers, has spent the vast majority of his career with the Heat.

While Williams has been a solid player whose average scoring output has been in double figures over the past 12 years, his career will quietly come to an end at some point. It certainly won’t rival the season-long tribute that Wade has enjoyed from all parts of the NBA.

Soon, the biggest tribute of all for Wade will come when he’s honored by the Heat.
[xyz-ihs snippet=”HN-300×250-TextnImage”]