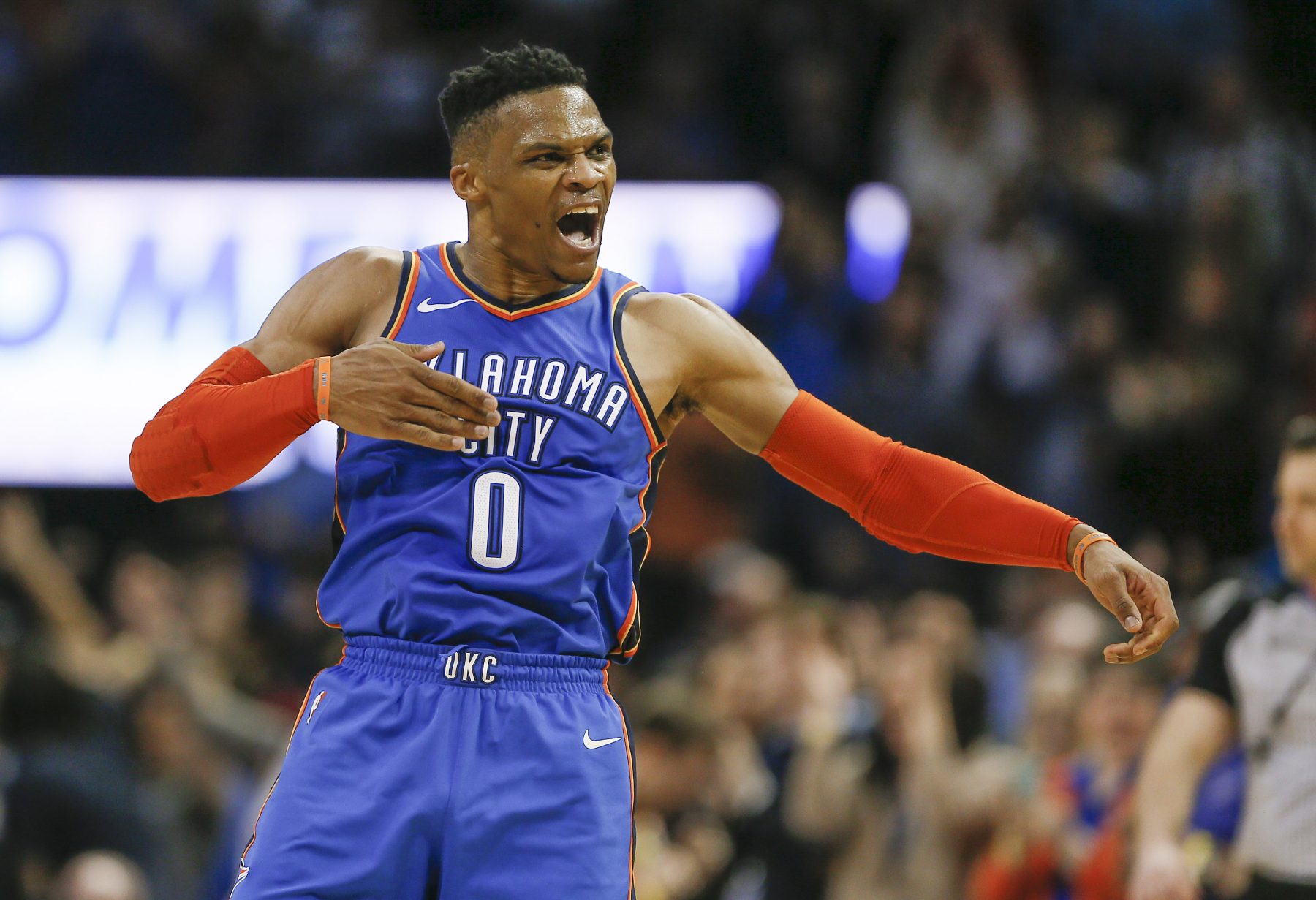 Rumors of Russell Westbrook going to the Miami Heat via trade are becoming rampant, with one recent report seemingly confirming that the 2016-17 MVP will be heading to South Beach eventually.

“I think Miami is the only place that makes any sense,” ESPN’s Tim Bontemps reported. “Not from a basketball standpoint — I don’t like the fit of Westbrook and Jimmy Butler together — but the Heat are one of the few teams willing to take on both Westbrook’s money and his personality. In fact, Miami could be the only one. It would make for a fascinating story on several levels. People around the league consider it an inevitability that he will wind up there at this point, too.”

The Heat is reportedly determined to pair Butler with another All-Star caliber player this summer in the hopes of building a contender.

Whether that’s a playoff contender or title contender depends on the talent that it acquires in a trade. A player such as Westbrook could push the Heat to becoming a title contender, especially in the Eastern Conference.

The biggest issue that could keep Westbrook from joining the Heat is his massive contract that will pay him $38.5 million for the 2019-20 season.

His salary increases every season after that and peaks at a staggering $47 million in the 2022-23 season. Needless to say, Heat president Pat Riley and general manager Andy Elisburg will have to think long and hard about absorbing Westbrook’s contract.

The long-term financial health of the franchise is just as crucial as the immediate returns that a trade of this magnitude would entail.

Nonetheless, the prospect of seeing Westbrook in Miami is an exciting thought for Heat fans everywhere, especially if the team can go deep in the playoffs with him and Butler at the forefront.