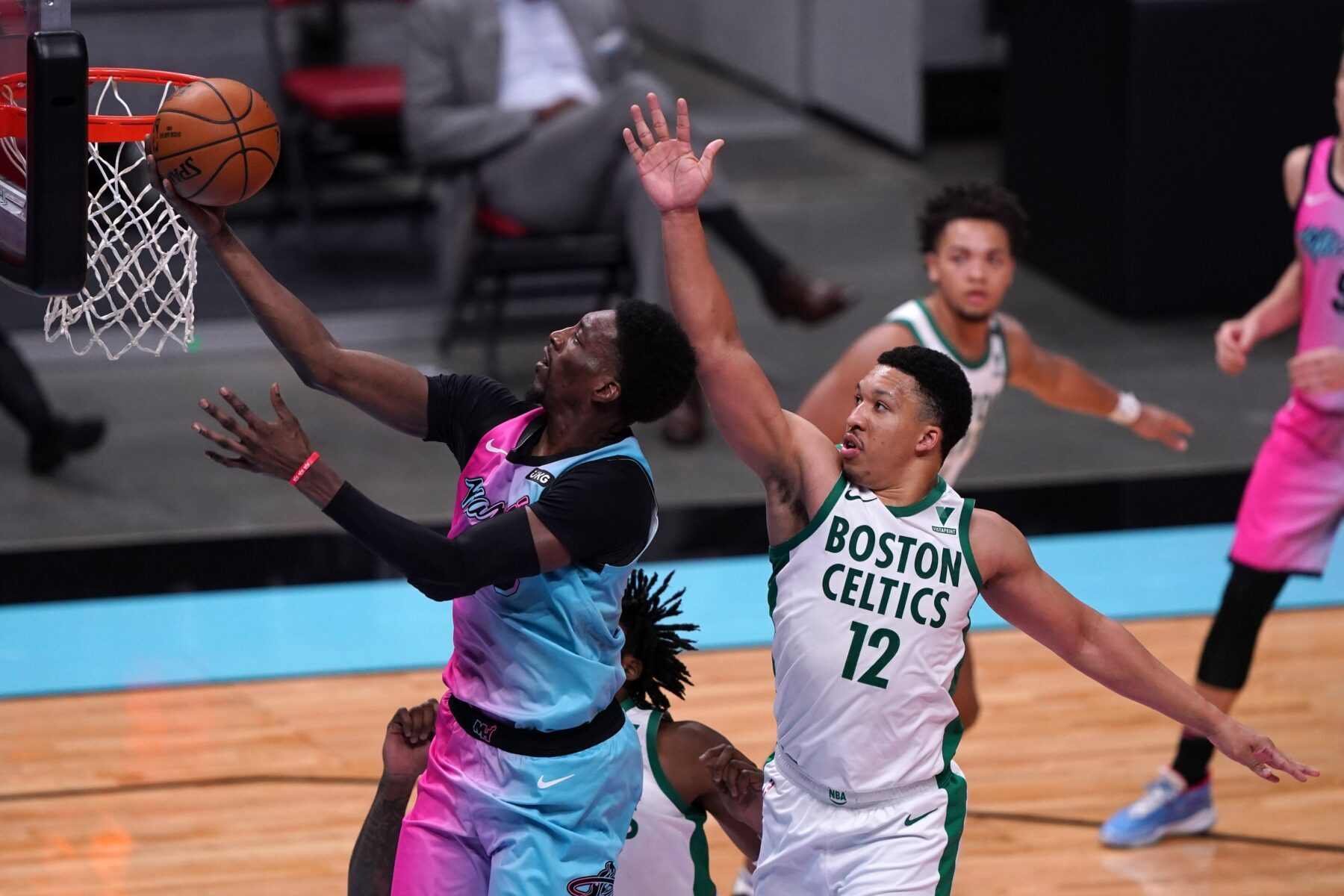 On Wednesday, a batch of President Donald Trump’s supporters breached the U.S. Capitol to protest the recent presidential election.

Miami Heat big man Bam Adebayo shared his fearful reality and how he intends to protect himself as the team prepares to face the Washington Wizards in the nation’s capital this weekend.

The Heat fly to Washington on Friday and play there Saturday. Bam Adebayo says he's not leaving his room (other than the game). "Being an African-American man in this world, you can tell there's two Americas that we're living in," he said.

Adebayo, 23, was a vocal part of the Heat’s response to the racial unrest that took place in the summer of 2020.

The NBA made it a priority to address racism and police brutality in the bubble in Orlando, Fla. last season. Still, the worries and anxiety trouble numerous Black NBA players.

In the aftermath of the chaos that took place in Washington on Wednesday, the NBA world expressed its frustration and the double standards that take place in the country.

The Heat battle the Wizards on Saturday evening.