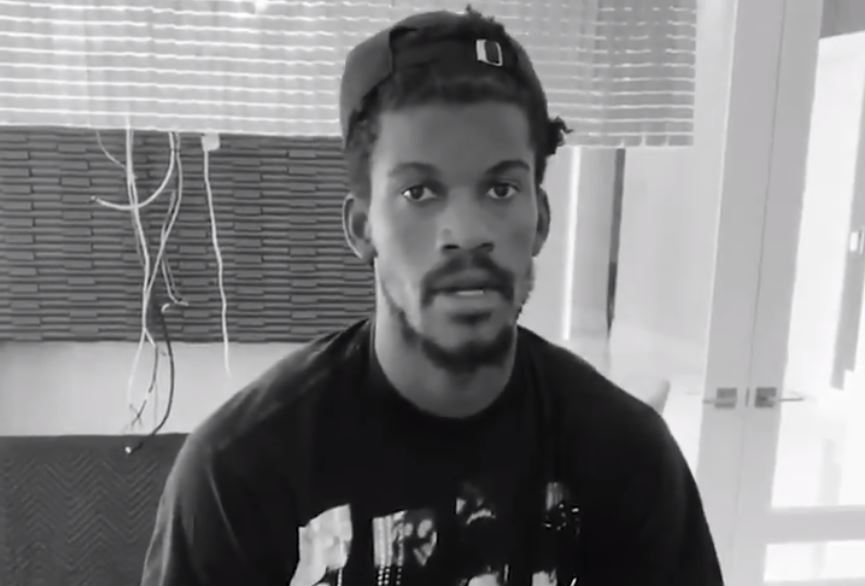 The Miami Heat released powerful messages from some of their players on Twitter about racial injustice in America on Thursday.

We recognize the power of voice when it comes to addressing racial injustice. #BlackLivesMatter

The players addressed some of the problems faced by African-American people that have been racially profiled and unfairly treated by police officers.

“With all of the police brutality and racism going on in the world today, I’m feeling hurt, tired, fed up,” guard Kendrick Nunn said.

The video goes back and forth between players as they share their thoughts on the events that have transpired not only since the death of George Floyd, but over a greater period of time.

Players also touched upon how they are looking to speak up and use their platforms for change.

They spoke about not only educating people on racial injustice, but finding ways to move forward and understand the problem the country is facing.

“The type of change I want to see is unity,” Nunn said. “I want blacks to be respected and treated equally. I want police brutality and racism to stop.”

“I can commit to using my platform as well as contributing my time and money towards initiatives that view these problems as a priority,” Duncan Robinson added.

Big man Meyers Leonard and guard Tyler Herro both encouraged those who have a platform to use it to help create change.

“If you have a platform, it is incredibly, incredibly important to use it to positively impact other people’s lives,” Leonard said.

All-Star Bam Adebayo stated that he wants to be a voice for people that don’t have one in a time where they feel that they need to be heard.

The players also touched upon engaging in uncomfortable conversations and helping the youth and younger communities.

“Me, as a black man personally, I think we should and I will always tell people that black lives matter,” Adebayo said. “Because they do.”

The Heat will be holding a virtual town hall with head coach Erik Spoelstra and the rest of the team tomorrow afternoon at 4 p.m. EST. The town hall will be a passionate conversation addressing racial injustice.