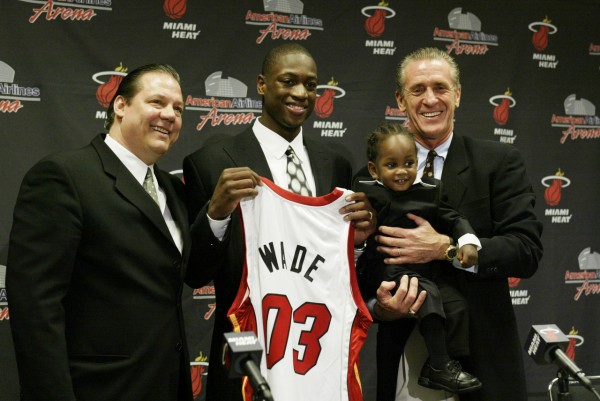 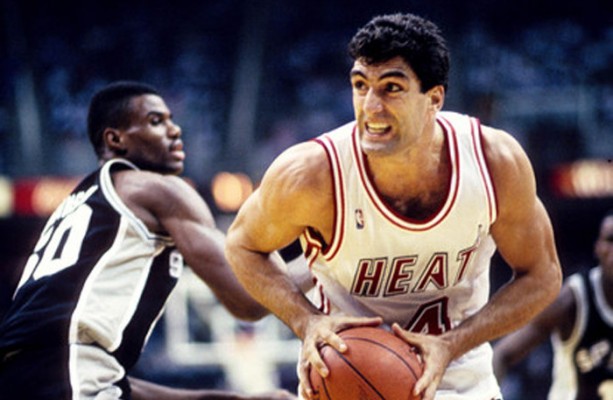 Now is when we finally get to the cream of the crop. Rony Seikaly was the team’s first draft selection in 1988 and he was an absolute beast from the very beginning.

The Lebanese star was the team’s starting center for six full seasons and averaged 15.4 points, 10.4 boards and 1.4 blocks during that time frame. To this day, Seikaly still ranks in the top five in points, rebounds and free throws in franchise history.

The center’s career with Miami came to an end when he was traded to the Golden State Warriors right at the start of the 1994-95 season.