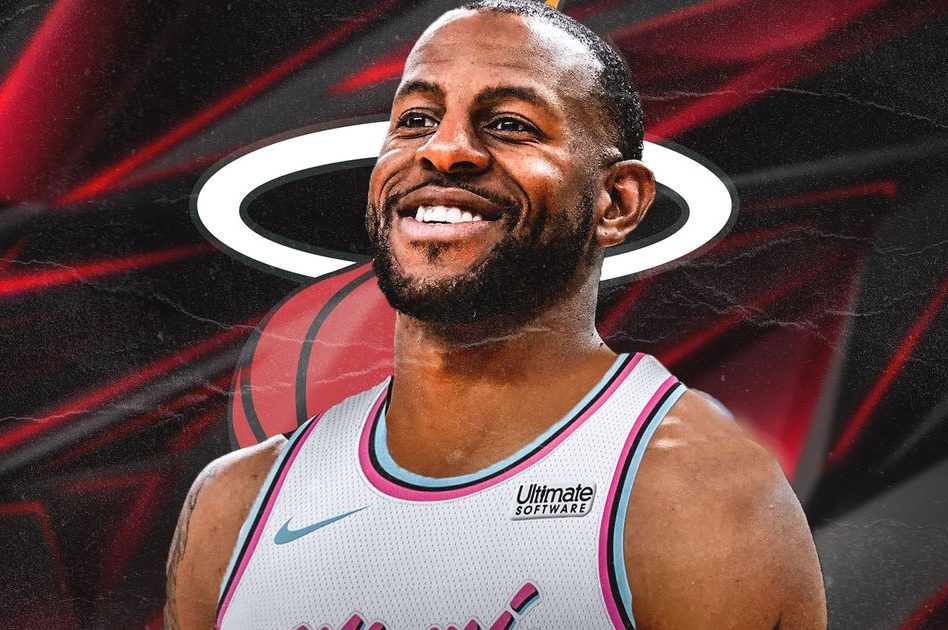 The Heat were also interested in Oklahoma City Thunder forward Danilo Gallinari, but they were unable to acquire the Italian native in the end.

With lots of moves to look at, here’s how the Heat did this deadline.

Miami was able to acquire three players who can easily fit into the rotation. 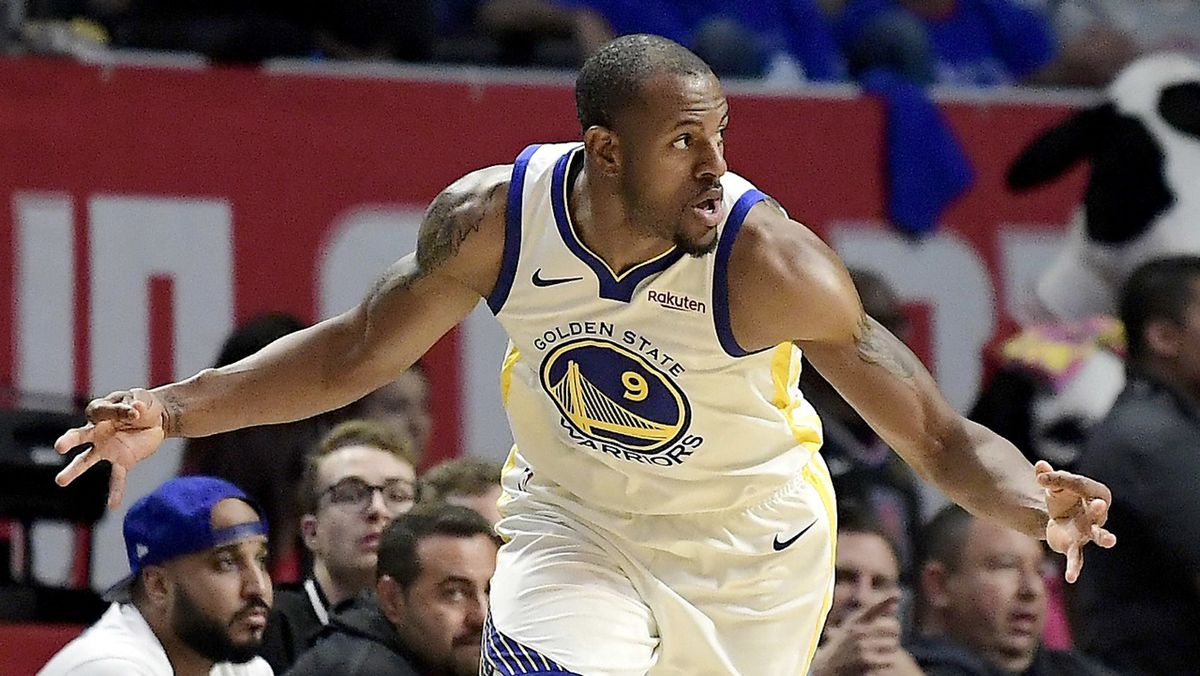 Let’s start with Iguodala. Although he hasn’t played this season, it’s widely known that he brings lots of versatility to the table.

The 36-year-old has career averages of 12.1 points, 5.1 rebounds, 4.4 assists and 1.5 steals per game. He is a proven winner, having won three NBA championships, and brings lots of playoff experience (145 total playoff appearances).

Giving Iguodala a two-year, $30 million extension might raise some questions, but the good part about the contract is that there is a team option for the 2021-22 season. By inserting that team option, the Heat still preserve their cap space in case they decide to go after a big-name free agent. 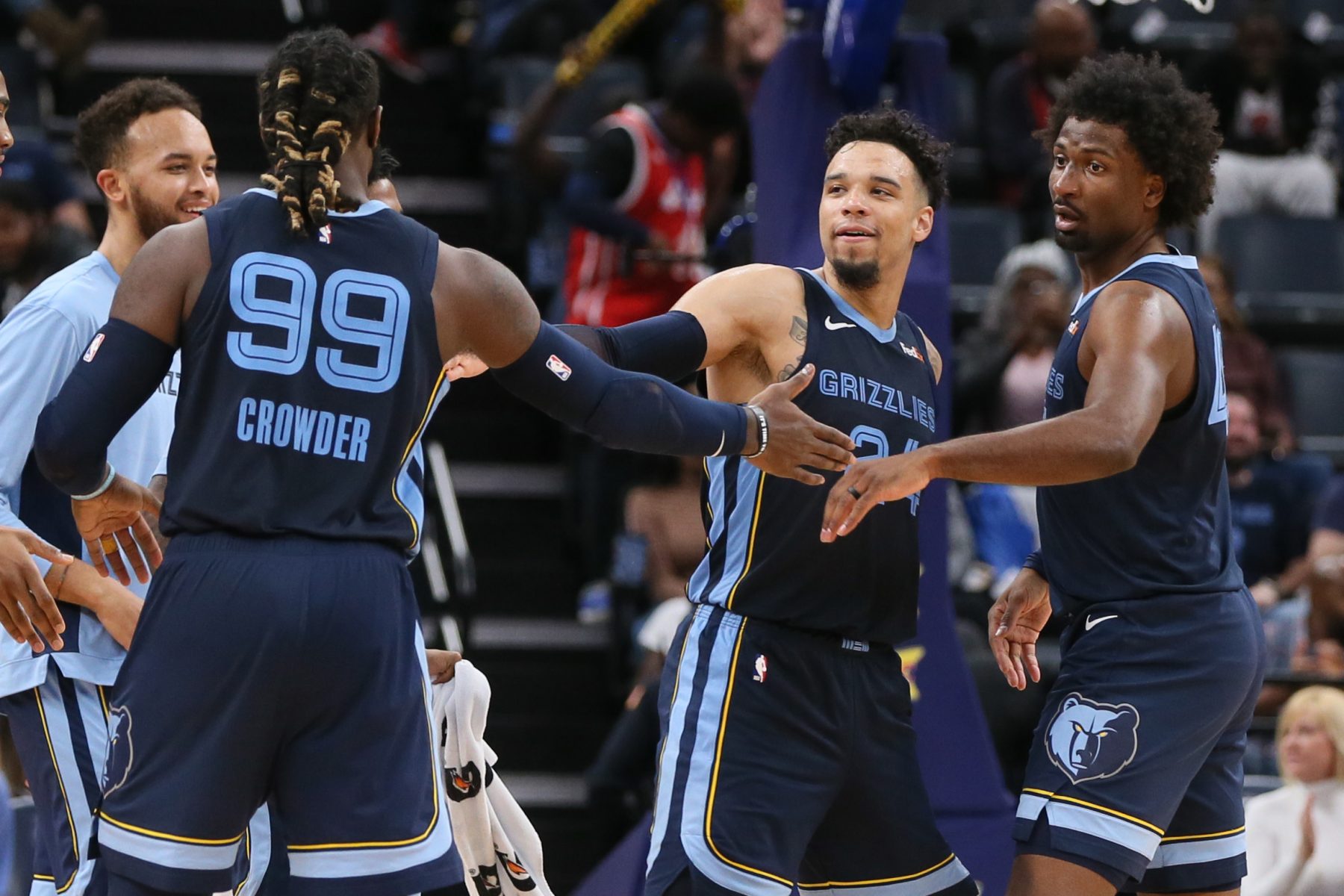 Although he is known for being a 3-and-D player, Crowder hasn’t been that great this season from three, shooting just 29.3 percent.

He is still solid on defense, but clearly hasn’t played up to the level he has shown on other teams.

Regardless, he should still be able to contribute solid minutes off the bench as a backup small forward. We could also see him in crucial situations where the Heat roll out a defensive-minded lineup in order to get a stop.

The Marquette University product is on an expiring contract, so he doesn’t hurt the Heat’s cap space for 2021. 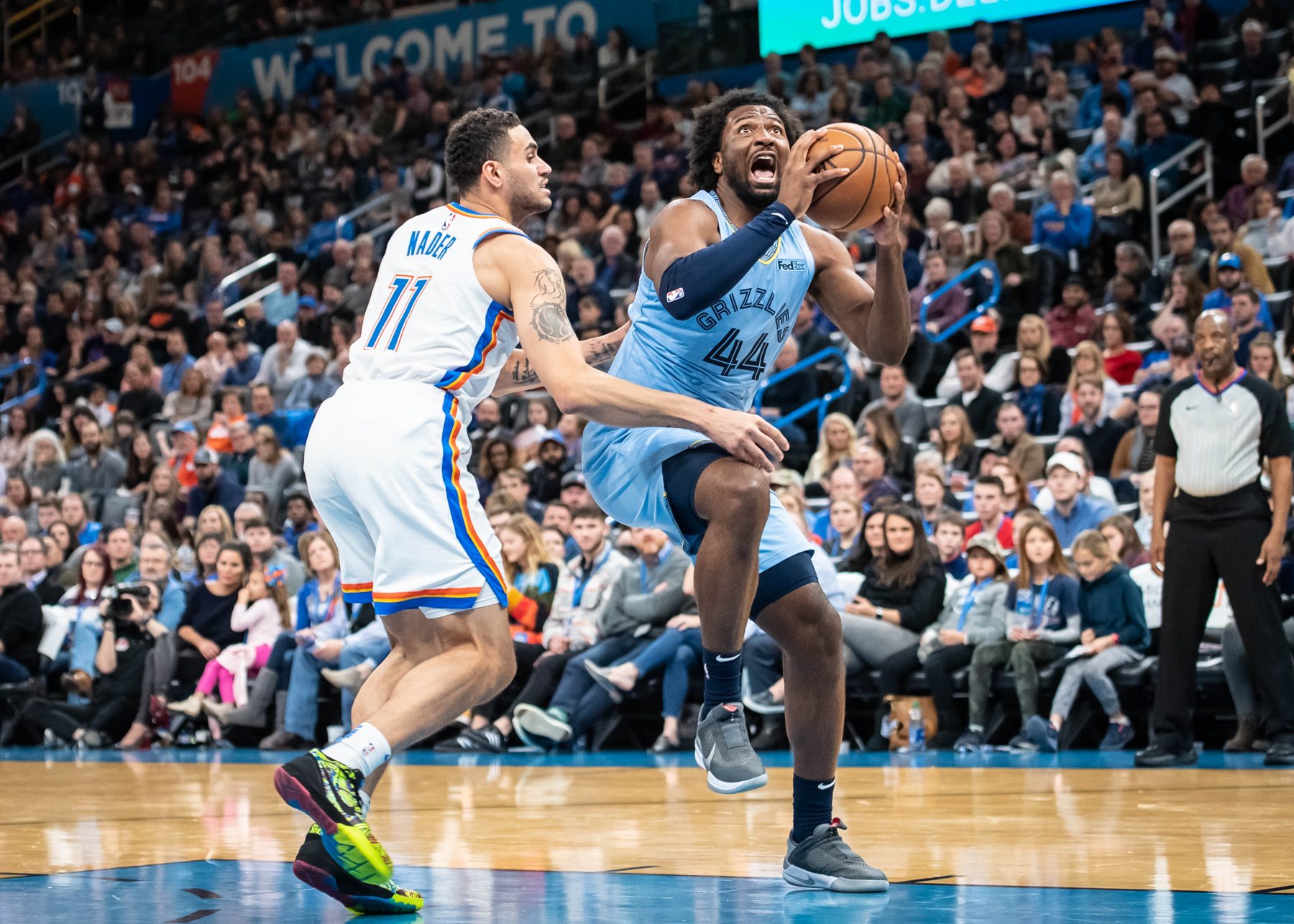 As for Hill, it seems as if there might not be enough minutes to go around for him, but he is still a solid pickup for the Heat.

The 28-year-old is shooting 38.1 percent from three this season while averaging 5.7 points and 3.0 rebounds per game. Hill, like Crowder, also has an expiring contract.

Something that can’t be forgotten is that the Heat were able to cut salary in this deal, putting themselves $3.4 million below the hard cap while also dropping their tax bill from $6.65 million to $2.98 million.

They also kept themselves in play for a marquee free agent in the summer of 2021.

Miami could also create $27 million in cap space for this offseason if they renounce the rights to all of their free agents, according to Bobby Marks of ESPN.

This one is a tough one to grade, especially because there’s no telling what Winslow will become in Memphis. 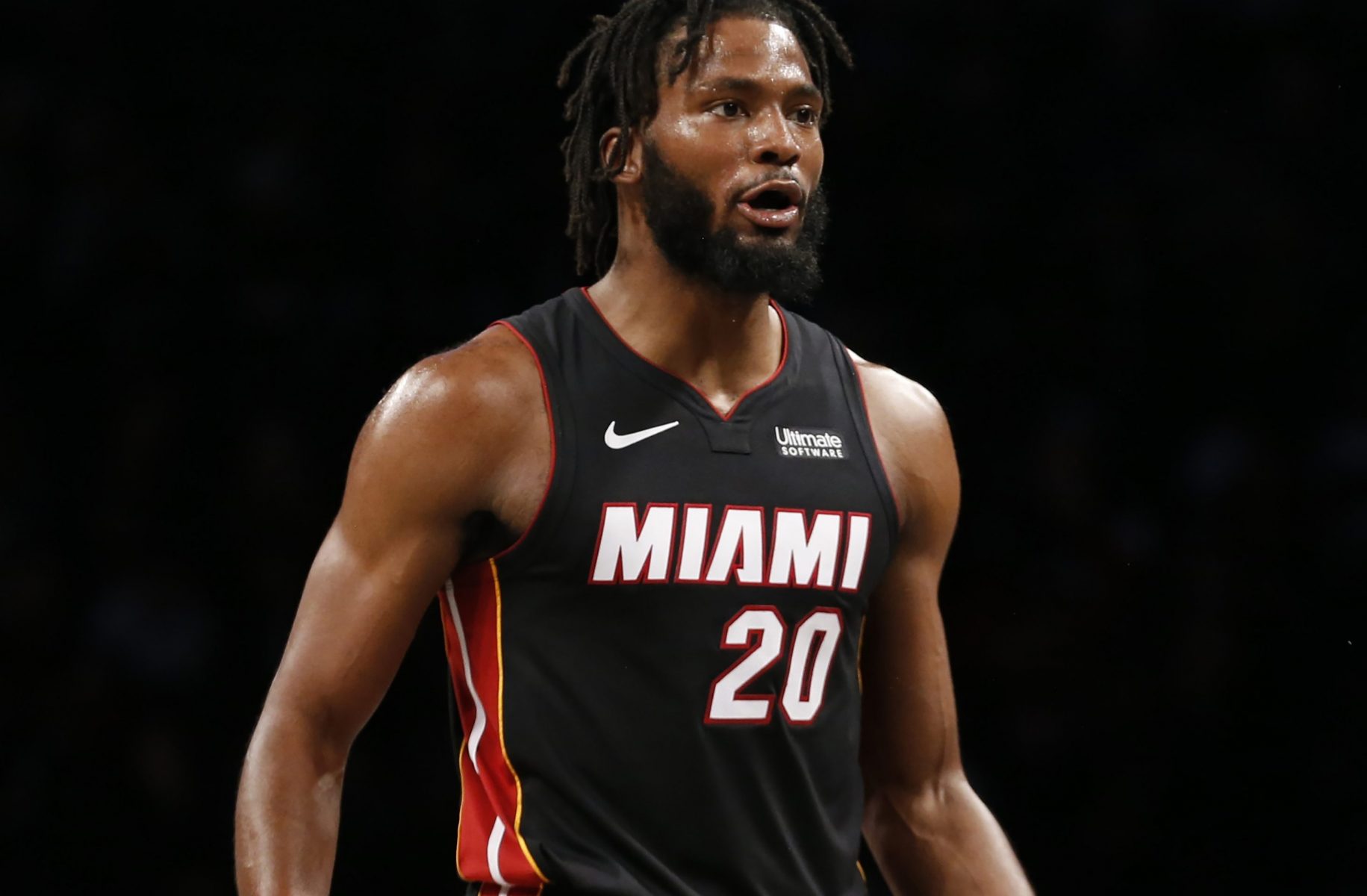 He seemed to have figured it out recently, averaging 12.4 points, 5.6 rebounds and 4.2 assists per game these past two seasons, but it looks as if the Heat got tired of waiting for him to show his abilities consistently.

Winslow has only appeared in a total of 11 games this season due to injuries, and it is unknown when exactly he will be back.

His career has been an up-and-down one since being drafted 10th overall by the Heat in the 2015 NBA Draft, having career averages of 9.0 points, 5.4 rebounds and 2.7 assists per game. 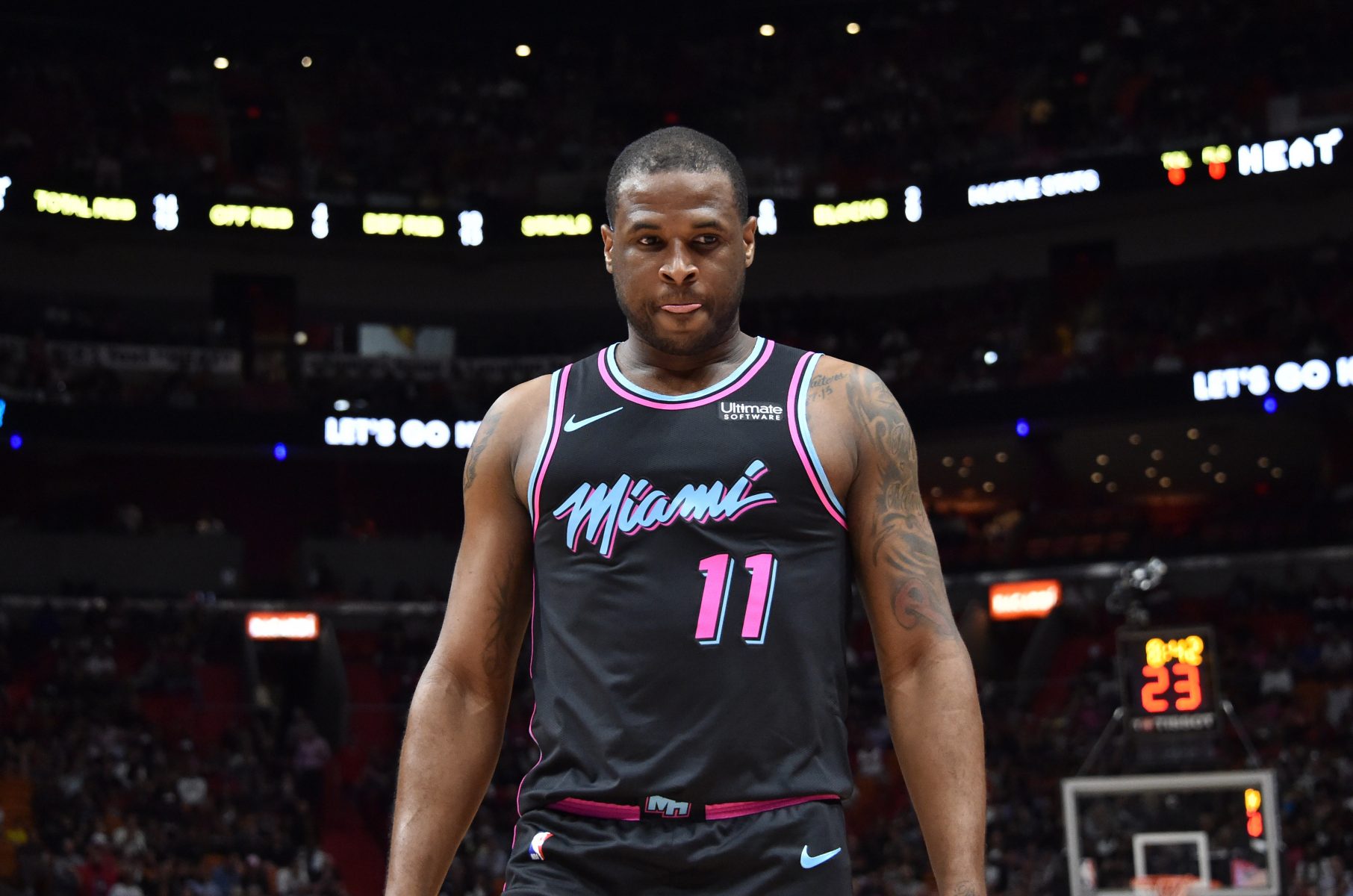 Although Waiters showed some flashes of brilliance in limited minutes this season, it was definitely the right move to trade him away, getting the Syracuse University product a fresh start.

He was suspended a total of three times this season for multiple incidents, but performed at a decent level when his name was called upon. It seemed that both parties needed to move on from each other in order to move forward.

Johnson had his own share of incidents, getting suspended at the start of training camp for not being up to the Heat’s conditioning standards. This seemed to be one of the main reasons why he wasn’t really in the rotation during the beginning of this season. 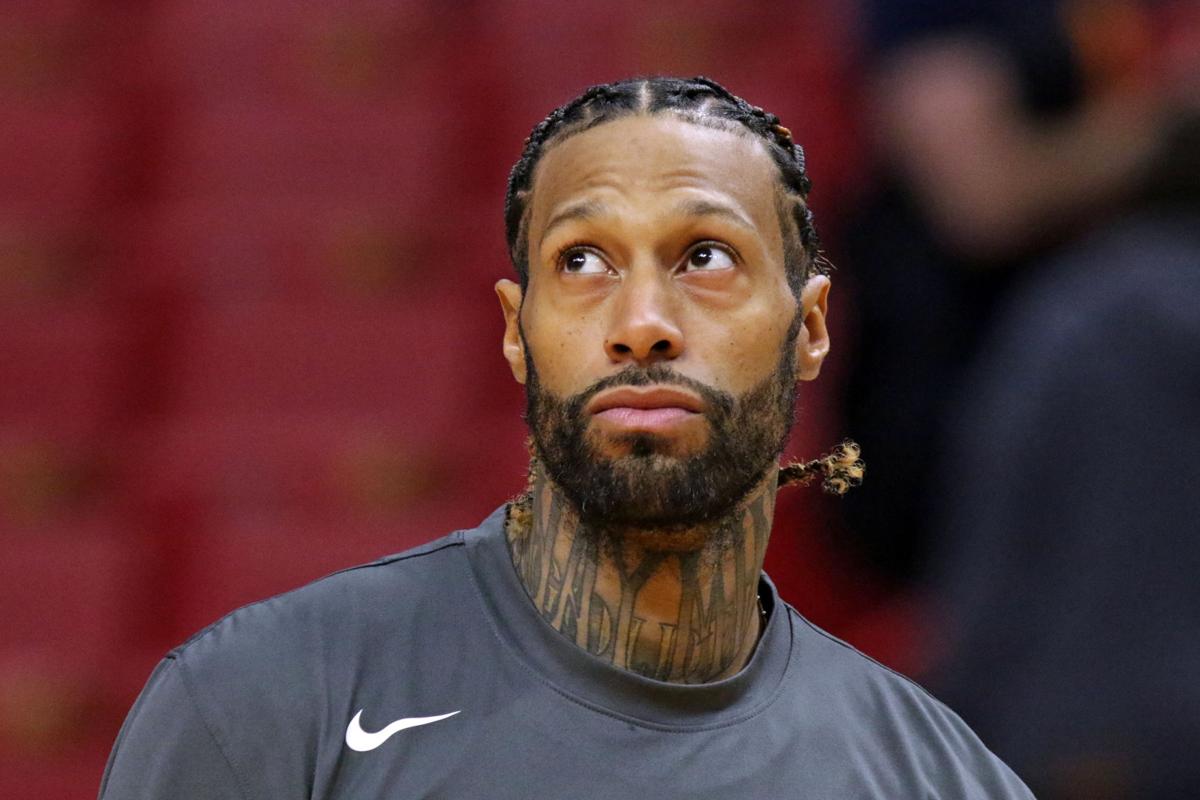 But he started to receive more minutes recently. The Heat will certainly miss his versatility, but the acquisition of Iguodala gives the Heat another versatile player on the roster.

The best part of the Heat getting rid of these players is certainly the fact that they won’t have to deal with the contracts of Waiters and Johnson anymore.

Waiters is scheduled to make $12.65 million next season, while Johnson holds a player option for next season at $15.83 million, something he most likely will accept.

Time will tell to see how well the Heat did in this trade, but at first look it seems like they definitely did some good business.