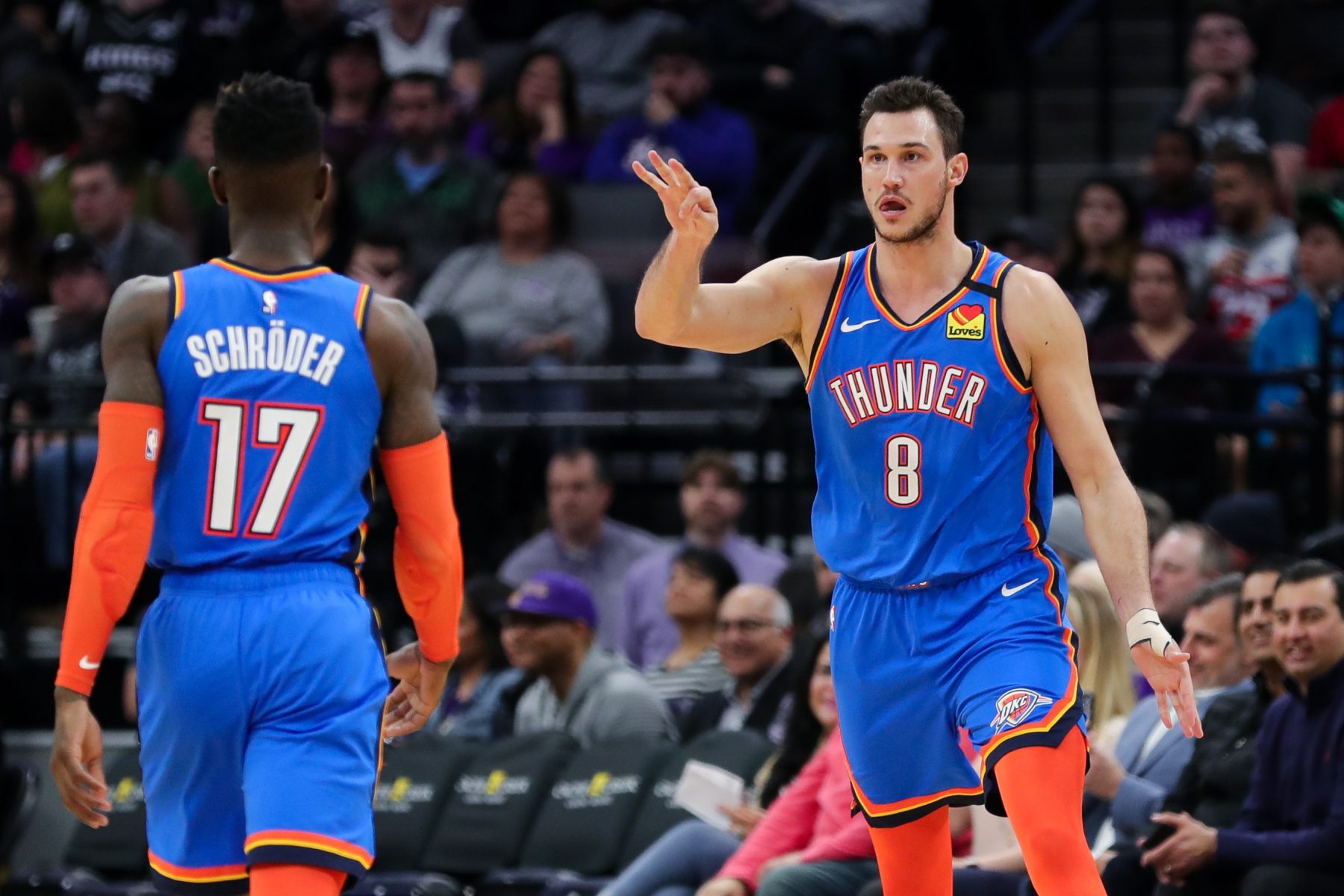 The Miami Heat seem to be interested in making a deep playoff run this season, as they are reportedly working on trading for Memphis Grizzlies forward Andre Iguodala and Oklahoma City Thunder forward Danilo Gallinari.

Pat Riley clearly sees an opportunity to make a run with these Heat: Riley has been working to trade for Memphis' Andre Iguodala AND Oklahoma City's Danilo Gallinari, league sources tell ESPN. Talks are ongoing.

Miami’s interest in both Iguodala and Gallinari has already been made known, with the Heat also reportedly already in “advanced discussions” to acquire Iguodala.

It will be interesting to see who the Heat would trade away in these deals. Some players that could be included are Dion Waiters, Kelly Olynyk and James Johnson.

Iguodala has yet to play this season after the Grizzlies promised to trade the 36-year-old, while Gallinari has averaged 19.2 points, 5.7 rebounds and 2.3 assists per game this season for the Thunder.