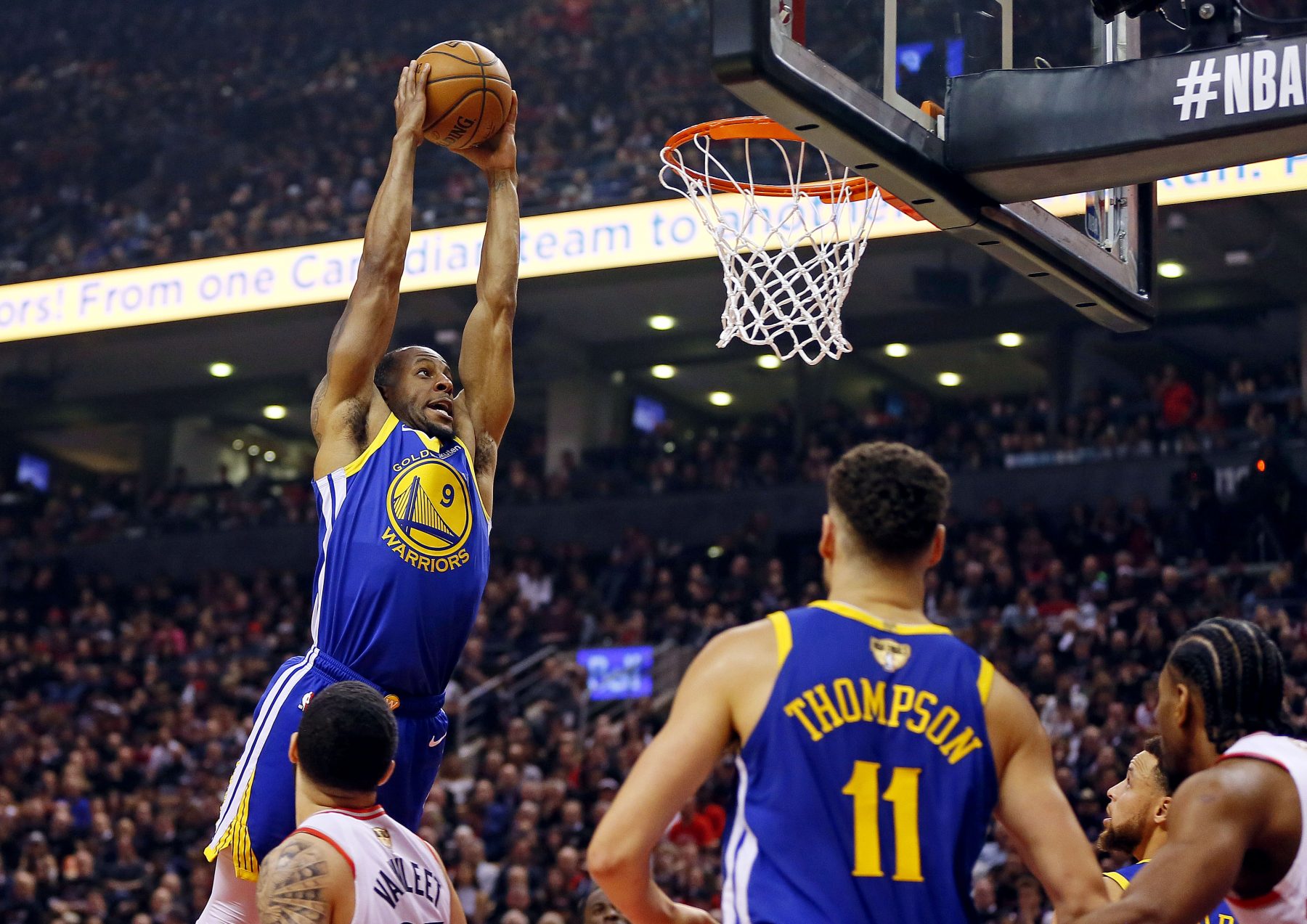 The Miami Heat and Memphis Grizzlies have agreed on a deal that will send Andre Iguodala to the Heat.

On top of that, the 16-year veteran has agreed to a contract extension that will keep him in Miami beyond this season.

The extension that Iguodala signed with Miami will include a team option for the second season of the deal.

Prior to being traded to Memphis this past offseason, Iguodala had spent the previous six seasons with the Golden State Warriors.

In the last five of those seasons with the Warriors, Iguodala played a key role in helping the team reach the NBA Finals. In that span, the Warriors captured an NBA title three times with Iguodala winning Finals MVP honors in 2015.