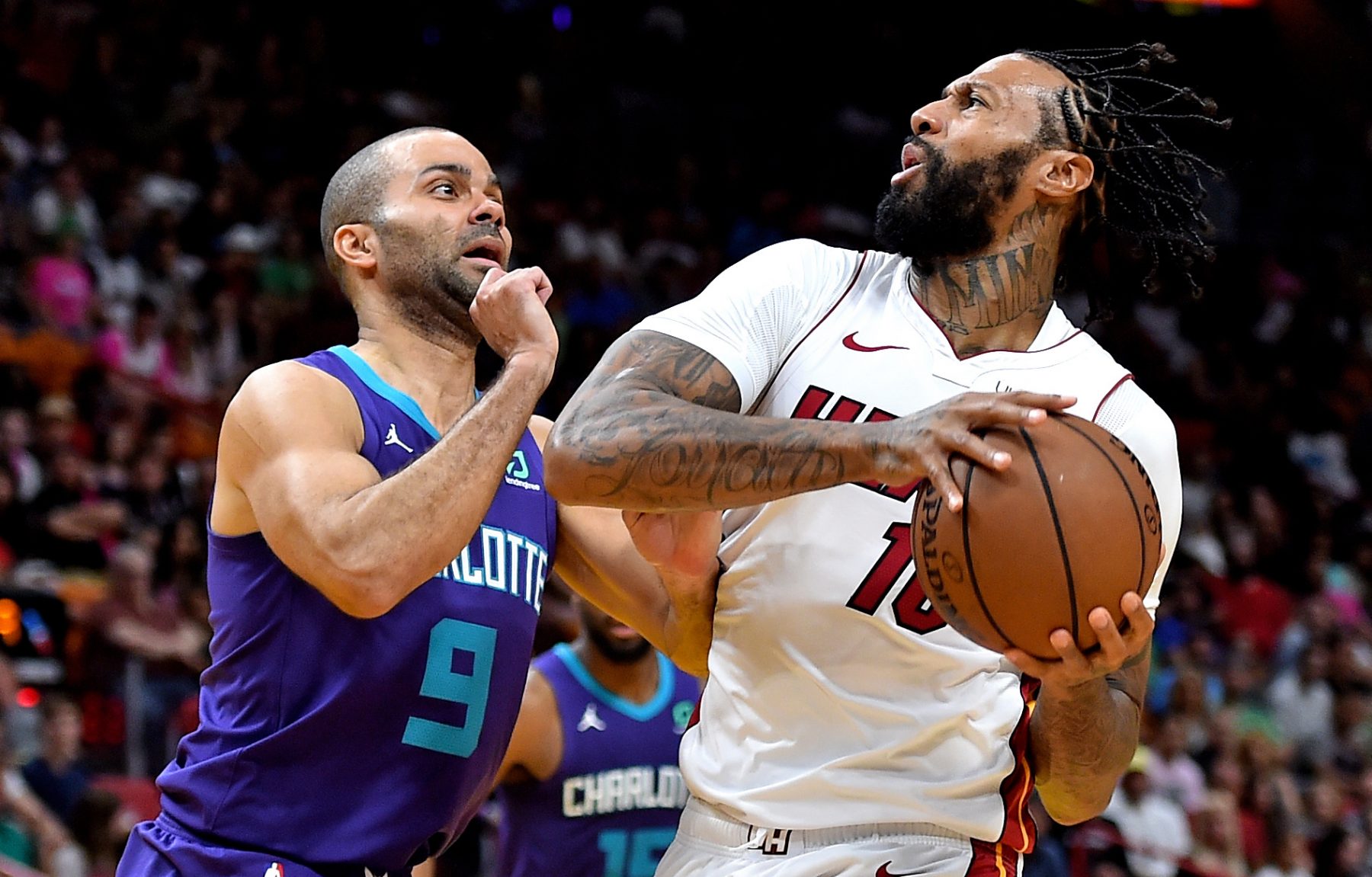 The Miami Heat are taking the necessary steps to ensure that there will be no culture slippage again.

So when James Johnson failed the team’s conditioning tests, it was announced that the 11-year veteran would miss the start of training camp ahead of the 2019-20 season.

Heat announces James Johnson will miss start of camp because he didn't fulfill conditioning requirements. Riley said in April he wouldn't allow culture slippage any more. And quite an example on first day of camp.

When Johnson signed with Miami during the 2016-17 offseason, he immediately proved to be an impact player. In his first game in a Heat jersey, he came off the bench and recorded 11 points and six assists.

He would go on to average 12.8 points, 4.9 rebounds and 3.6 assists per game in the 2016-17 season. Also, his contribution on the defensive end made him an important piece of the team’s rotation.

During his second year with Miami, Johnson started 41 games and continued to post similar numbers like the season before. He was also instrumental in leading the Heat to the top of the Southeast Division in the 2017-18 season.

Unfortunately, Johnson had to undergo surgery to repair a sports hernia in May 2018. It caused the forward to miss the first 15 games of the 2018-19 season, and he was unable to regain his old form the rest of the way. Johnson ended up having a disappointing season.

While this offseason has begun with another setback for Johnson, the Heat did say that he could rejoin the team as soon as he fulfills and maintains the conditioning requirements.

Per Heat: The Miami HEAT announced today that James Johnson will miss the beginning of camp because he fell short of our conditioning requirements. Once he fulfills and maintains those requirements, he will rejoin the team.