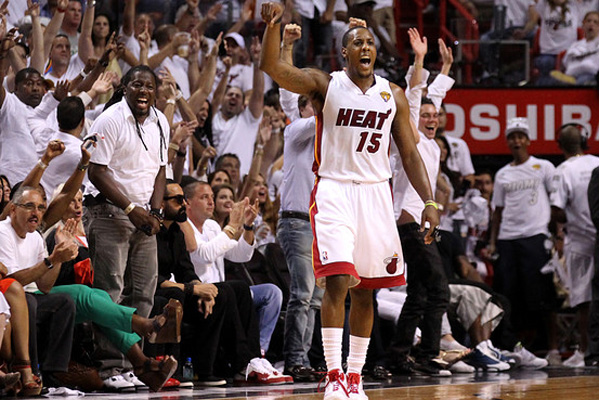 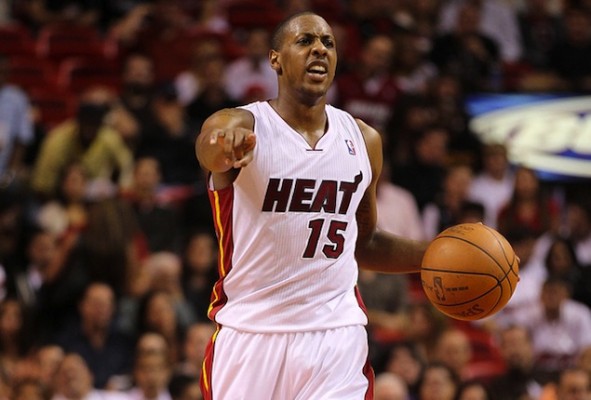 There are several underrated traits that Chalmers possesses and veteran savvy is one of them.

The University of Kansas product has been a part of Erik Spoelstra’s system since day one, becoming a member of the Heat organization in 2008, the year Spoelstra became head coach of the team.

His familiarity with the system, combined with his experience in big games is hard to find across the NBA. Not only has he appeared in four NBA Finals and won two of them with the Heat, but he has also won a national championship as a member of the Jayhawks in 2008.

With the exception of Tony Parker of the San Antonio Spurs, you’re not going to find many point guards in the league with that kind of championship experience.

Next: No Value in Return