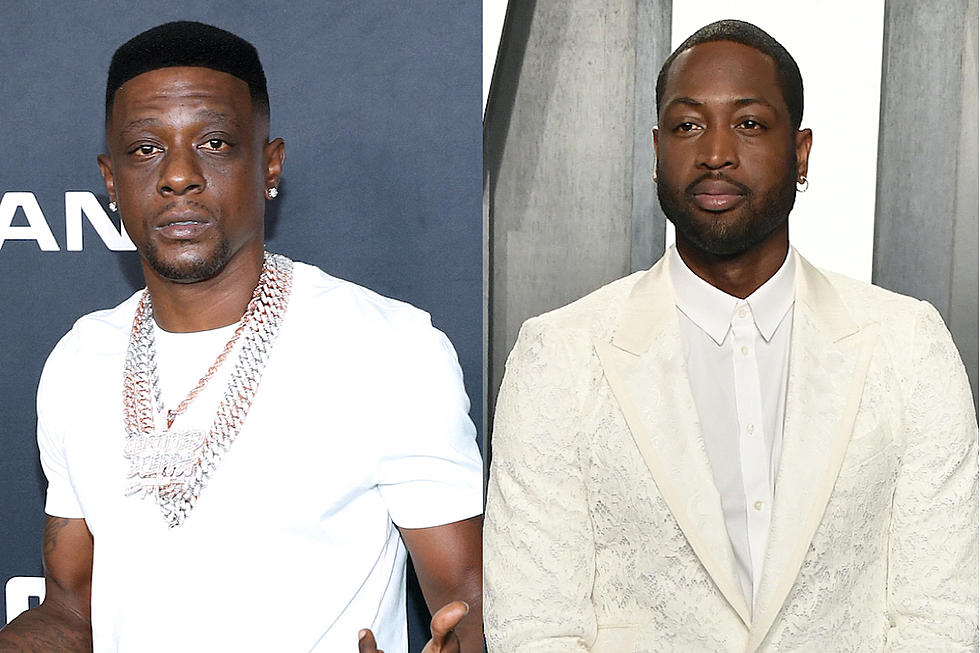 Miami Heat great Dwyane Wade’s daughter Zaya recently came out as transgender, and it has elicited all types of responses, both good and bad.

Boosie Badazz made some comments about the younger Wade that angered the elder Wade after the former did an interview with former first lady Michelle Obama.

The elder Wade, however, is choosing to view this hate as a positive and as an opportunity to improve.

The issue of people coming out as transgender and changing the gender they were assigned at birth has become a hot-button topic across the nation.

A growing number of lawmakers are looking to ban such individuals from participating in sports as members of their new gender because they feel such people are trying to gain an artificial advantage.

The elder Wade made it be known that he is against such legislation, as he made a powerful statement on social media after Brandon Boulware told a moving story.