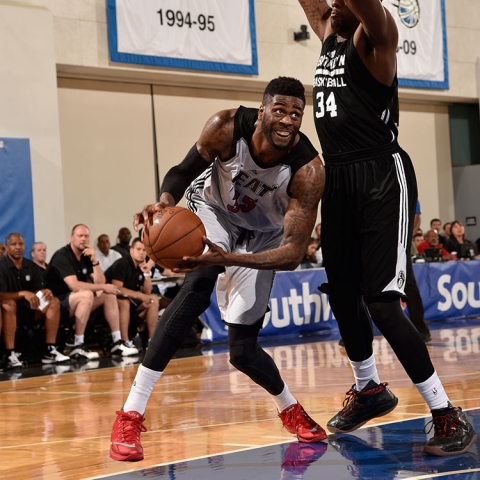 Last year in summer league, the Heat had two players on their roster that no one in South Florida had heard of in Ennis and Johnson.

Both players would end up on Miami’s roster during the 2014-15 season as key role players. While Ennis made the opening day roster, Johnson was called up to the active roster from the Heat’s D-League affiliate in January of 2015.

Unknowns like center Willie Reed could end up emerging as players who end up on the team’s regular season roster. Reed has been a bright spot through the first two games, as he’s averaging 12 points on 64 percent shooting with 1.5 blocks per contest.

Next: No Basketball for Three More Months