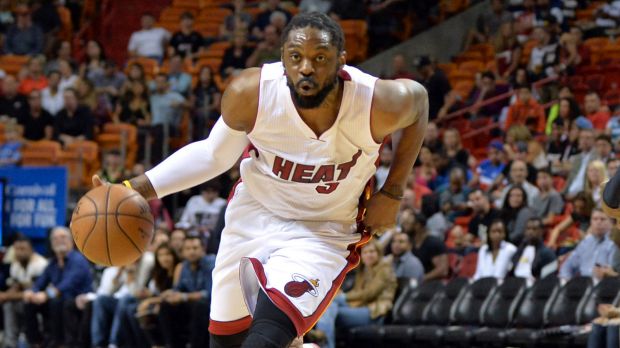 As mentioned earlier, the Heat have five experienced players that will be playing in this year’s summer league.

Normally, you only get undrafted free agents and fringe players in summer league. However, in Miami’s case, you’re getting four guys who played key roles in the team’s rotation last season.

All five players are not only playing in summer league to get better, but they’re participating to show the Heat organization they can continue to be contributors for the team during the 2015-16 season.

Next: Development of Josh Richardson