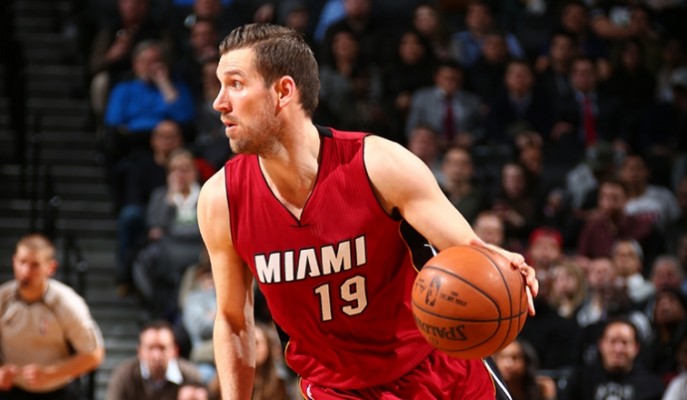 The news come hours after Shams Charania of The Vertical had reported that the Heat were nearing a buyout agreement with Udrih to offset the salary and luxury-tax implications of acquiring forward Joe Johnson.

Udrih had appeared in 36 games for the Heat this season and averaged 4.4 points, 2.5 assists, and 1.8 rebounds in 16.3 minutes of play.
[xyz-ihs snippet=”Responsive-ImagenText”]